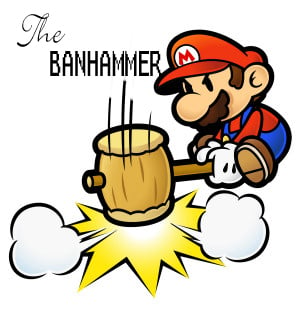 With all the “happy, happy, joy, joy” iPhone OS 4.0 sentiments hitting the web today, we thought it might be refreshing to hear how Apple’s latest iteration of the iPhone operating system will quite possibly hurt non-native iPhone developers. The new Terms of Service (ToS) agreement mentions that iPhone apps which call on official iPhone APIs through non-Cocoa code will be prohibited from entering the AppStore and thus prohibited from running on the iPhone. The new restrictions could possibly put a damper on iPhone devs using code-translation services like Adobe Packager for iPhone, Titanium, Unity3D, Ansca, and MonoTouch to convert their code into iPhone-friendly bits and bytes.

Before iPhone OS 4.0, developers could create iPhone apps in almost any programming language they were familiar with. Tools like Titanium would allow the devs to create native iPhone apps from HTML, CSS, Python, PHP, etc. code. But, because apps usually need to access core functionality on the iPhone OS, the translation tool would have to handle all API calls in a middle-man scenario. It’s this scenario that Apple is no longer allowing.

This is what the updated ToS says:

The move to ban non-native iPhone code from the AppStore could also be another slap in the face to Adobe. Steve Jobs has been adamant about keeping Adobe’s Flash runtime from going iPhone, and this updated ToS could be Apple’s way of bringing the ultimate ban-hammer down on Adobe. Adobe’s Packager for iPhone allows Flash Professional CS5 users to convert their Flash-based apps into iPhone apps for the AppStore. The company doesn’t yet have any comment on the matter, but rest assured that we’ll update you on their thoughts on Apple’s ban of translation tools soon!

[Update]
We just heard back from Adobe, and they had this to say about Apple’s decision to ban iPhone app code translators like Adobe’s Packager for iPhone:

We are aware of the new SDK language and are looking into it.   We continue to develop our Packager for iPhone OS technology, which we plan to debut in Flash CS5.

Sure, you've read our take, seen multitasking in the flesh and heard what app makers have to say, but feel...