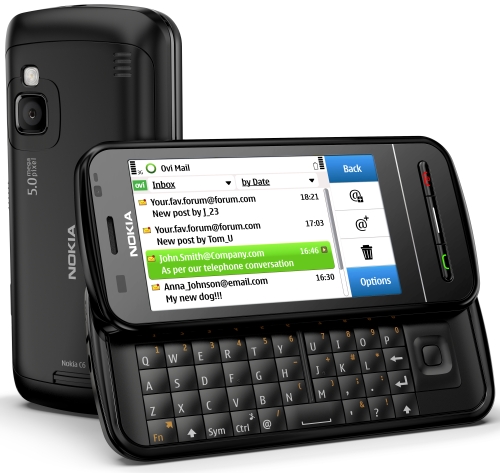 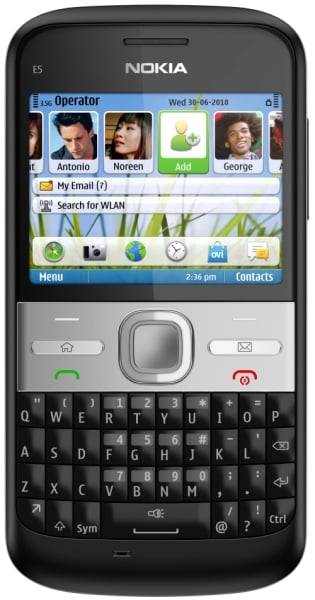 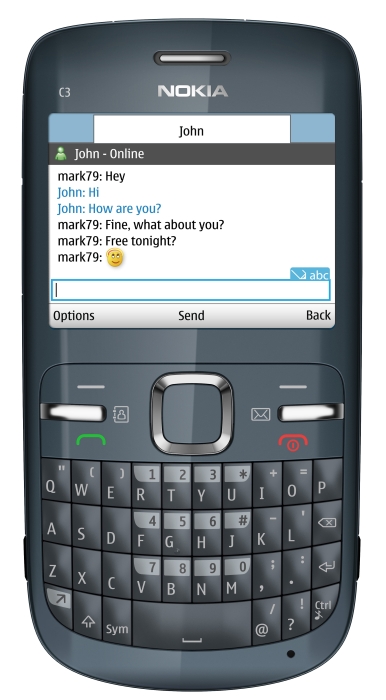 Now all of this is well and good, QWERTY is finally at a cheap enough price point that many people, especially the infamous teenage to 30 year old group whose addicted to SpaceBook, MyFace and Twitter, will find appealing, but these devices are entering a market filled with Samsung’s aggressive QWERTY lineup. LG too has been flooding the market with QWERTY devices. Nokia will sell a lot of these models, I’m sure of it, but had they been on the market a year earlier, then they would’ve had much less competition. It’ll be interesting to see if AT&T or T-Mobile pick up the C3 and offer it for free on contract.

What does old Nokia have up its sleeves? Well, there's a countdown on its website with the words "Everyone connect."...