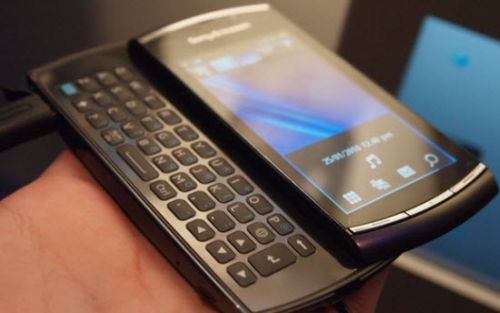 Sony Ericsson’s Q1 2010 financial results are out, the first of many large mobile telecommunications companies we’re going to hear about over the next 2 weeks, and they’re packed with good news. While analysts were predicting the company would be losing $173 million, they actually made some cheese, $28.4 million. That’s the first profit Sony Ericsson has seen since Q2 2008. They managed to ship over 10.5 million mobile phones, and their average selling price was $180. Not as good as delivering 14.5 million devices in Q1 2009, but back then the average selling price of those handsets was only $162.

Was all this due to releasing tasty high end hardware? The X10, Satio and Vivaz are buggy, not even shipping everywhere internationally, and reviews are not very favorable, so where’s this money coming from? Job cuts, and lots of them. Remember last November when the company said they slashed 2,000 jobs? That sure had to help increase their bottom line.

If Sony Ericsson doesn’t deliver with their Vivaz Pro, X10 Mini, and X10 Mini Pro, then they may turn into the next Motorola. How much longer can Sony pump money into this company that consistently delivers poor handsets?

If you've been jonesing for the Sony Ericsson Satio, you're in luck because the handset is now available in Sony...