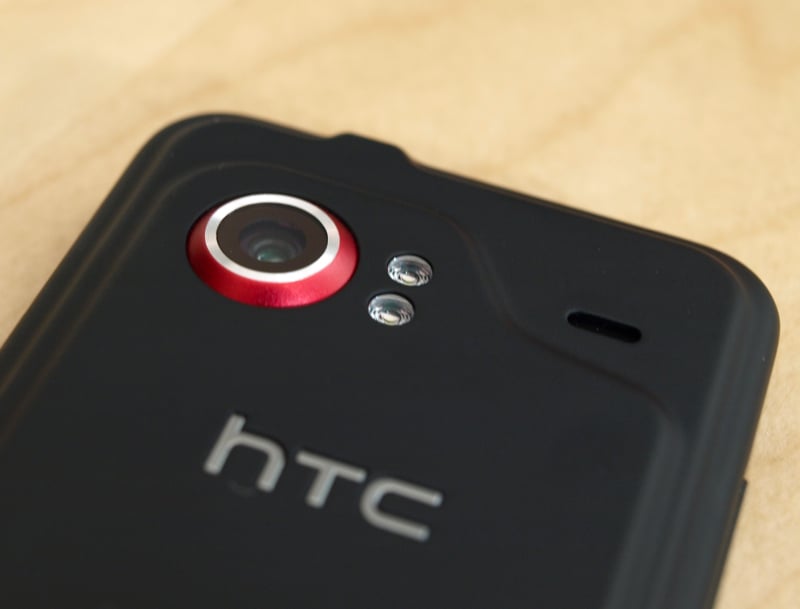 The Verizon Droid Incredible, made by HTC, is pretty damn incredible (pun most definitely intended) Android phone. It may not feel like a solid piece of unibody aluminum like the kindred Google Nexus One, but it makes up for that with a feature-set that’s unrivaled by any Android phone currently available. Included in its laundry list of high-end hardware specifications and features is the apparent ability to output everything on its display to a TV screen. As you can see from the below video, an optional microUSB-to-composite video adapter turns the high-powered smartphone into a portable media hub.

Now, we have to wonder why HTC would give the Incredible video-out capabilities through composite video rather than build in support for HDMI standard. The HTC EVO 4G, slated for Sprint’s network later this year, sports a dedicated HDMI-out port that pushes both HD video and audio to a TV through a single cable – so we know it’s definitely possible. On the other hand, the EVO 4G is being billed as a media-monster, whereas the Incredible is a bit more toned down in terms of its multimedia chops.

If you’re one of those lucky few who have already taken shipment of the new Android phone from Verizon today, you might want to consider grabbing this optional video-out cable. Those of you still on the fence – does this feature make the Incredible any more appealing to you? Or, would you rather wait for the EVO 4G?

Check out IntoMobile’s review of the HTC-made Verizon Droid Incredible here.
[Via: Wirefly]

Did you pre-order your Verizon Droid Incredible earlier this week? Well, if you haven't yet put in our order for...