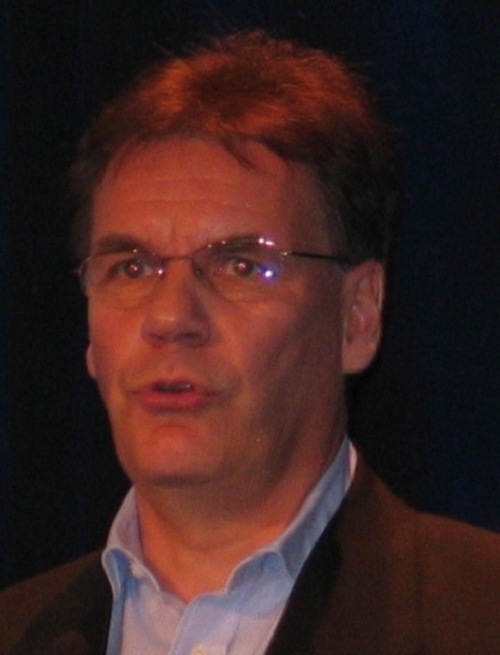 There may be a shakeup at the world’s largest handset maker, as Nokia CEO Olli-Pekka Kallasuvo is facing pressure from shareholders and may be on the way out, according to Reuters.

This isn’t much of a surprise, as Nokia has failed to innovate and has been outpaced by the likes of Apple and HTC. Nokia’s greatest strength could also be its greatest weakness – The world’s largest handset-maker is so big that it essentially sells more phones in a day than Apple sells in a quarter but that makes it a lumbering company that cannot move quickly.

It also has a muddled high-end handset strategy. The open sourcing of Symbian was a good idea but Symbian^3 and ^4 aren’t even on the shelves yet. What’s even worse it that Symbian^4 devices won’t hit until next year and it already looks a bit outdated.

As for hardware, Nokia still knows how to pack in a ton of specs and this will never change – this is ingrained, as they print specs on the device. The N8 was recently introduced and its packed to the gills with features but doesn’t look that exciting. You can have the best hardware in the world but frustrating software will kill it dead in its tracks. Unfortunately, the next Symbians don’t look like it will be more compelling than the iPhone OS, Android or Windows Phone 7. This could be a problem because today’s smartphone will be tomorrow’s feature phone and then next week’s entry-level phone.

To its credit, Nokia seems to get how important it is to have defining services. The Comes with Music service hasn’t been extremely successful, but it’s a great idea and vision. Unlike its handset-making rivals, it also has a massive location database thanks to the $8 billion purchase of Navteq which can lead to exciting things like free navigation in Nokia Maps.

We’ll be following this story closely over the next few weeks.

LG Aloha gets a name change – meet Ally, coming in May?

It hasn't been a whole 24 hours, and we now got word that the LG Aloha will be renamed to...