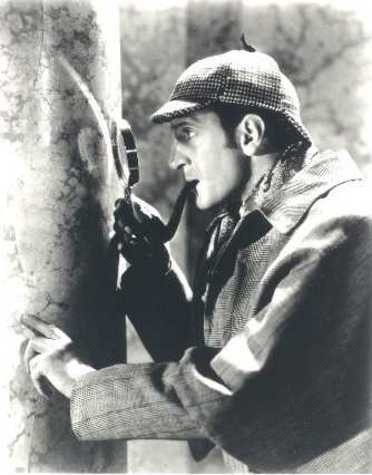 Word has it the Federal Trade Commission and the Department of Justice are days away from figuring out which one will be participate in an inquiry at Apple for their recent policy of disallowing third-party development tools to create iPhone apps. Although an inquiry doesn’t necessarily mean a full-blown investigation will take place, the possibility is there. For the legally uninitiated, antitrust laws prohibit companies from engaging in anti-competitive conduct. In Apple’s case, they’re shutting out developers from using Adobe’s Creative Suite 5, which could easily bring Flash apps to iPhone, as well as other platforms like Android and BlackBerry at the same time.

Combined with their iPhone 4 woes, Apple’s legal department probably has its hands full these days. Adobe’s done pretty much all they can from their end to get Apple to allow Flash on the iPhone, to no avail, but if the commandment comes down from the U.S. government, we may still see the support yet.

Ahh, we love the smell of fresh jailbreaks in the morning. There's no better way to kick off the work...