TeliaSonera’s LTE network in Sweden and Norway is being looked at by many of the world’s operators simply due to the fact that they were the first to market. All this talk of LTE being something that’ll come by the end of this year, or 2011, or even further away, means nothing to people living in Stockholm and Oslo who have access to the next generation of mobile connectivity right now. 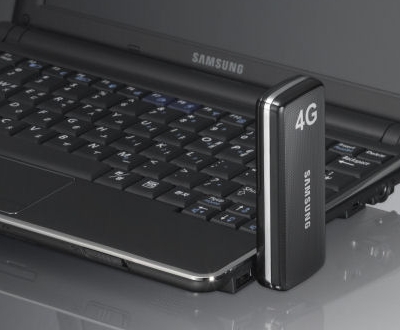 TeliaSonera recently conducted a survey, asking customers who have been using the new LTE network for the past 100 days to weigh in on their experiences. Over a quarter have reported working on the go more often, 23% say they’re downloading larger files than usual, 19% say they now watch live streaming television, 16% say they’ve been surfing the net more as a result of LTE, and the stat that doesn’t really mean much, but will be sure to grab headlines: 43% of customers using LTE are using the iPhone.

Do we have any IntoMobile readers in Sweden or Norway using TeliaSonera’s LTE network? Would you like to be interviewed? Just drop a comment below, and make sure you correctly spell your email address in the email field.

Dell's first smartphone didn't exactly knock our socks off but Engadget got a hold of its upcoming Windows Phone 7...