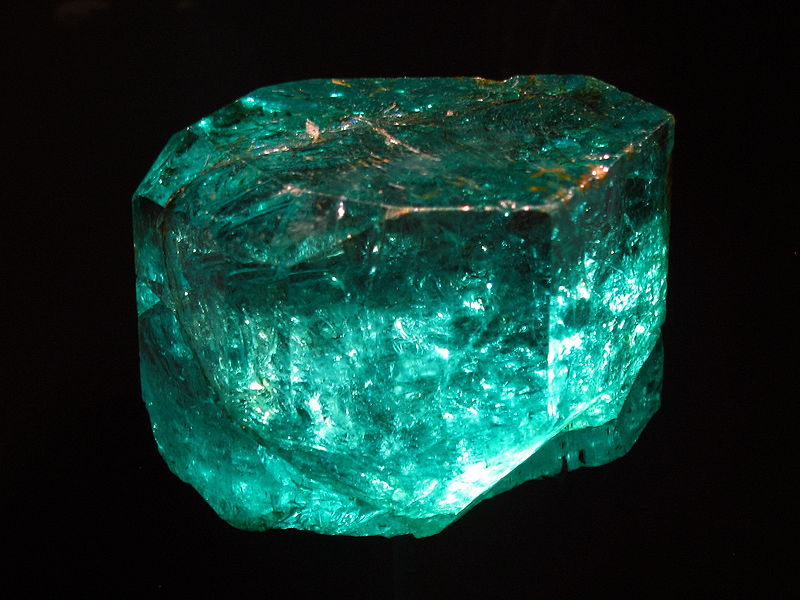 You can only wonder what kind of evil Bond-esque mastermind runs T-Mobile when they use codenames like Project Dark and now Project Emerald, which is supposedly a new handset launch right up there with the HTC Nexus One. The most likely candidate is the HTC Desire, which has been working its way towards U.S. Cellular and is already on T-Mobile UK. T-Mo was the primary launch partner for the Nexus One (and the G1, for that matter), but considering the sales are so poor that even Sprint won’t be picking up the N1, it’s not surprising to see T-Mobile looking to the next big thing.

We’ll keep our eye out for more info on specifics regarding Project Emerald, hopefully confirming that it’s the Desire.

iPhone HD (aka iPhone 4, aka the next iPhone) confirmed to have Apple A4 chip inside

Earlier today we caught a glimpse of an iPhone HD that ended up in Vietnam. How that happened is anyone's...