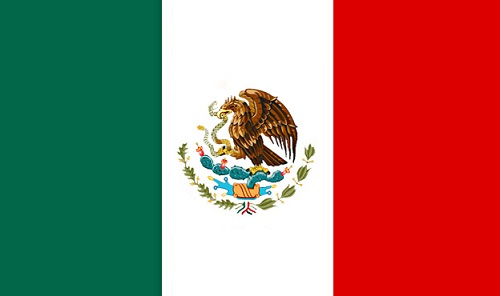 In an attempt to combat the cartel-related violence, Mexico enacted a law requiring cell phone users to register their identity with the carrier. Nearly 30 million subscribers didn’t do this because of a lack of knowledge or a distrust of what could happen to that information if it fell into the wrong hands.

Unfortunately, the doubters were proven right, as the confidential data of millions of people leaked to the black market for a few thousand dollars, according to the Los Angeles Times.

In a country seized by the fear of kidnapping and held hostage by violent crime bosses, having this quantity of personal information on open display seemed tantamount to a death sentence, or, at the minimum, a magnet for trouble.

It confirmed the worst suspicions of many Mexicans: that any attempt to do their civic duty by registering property or signing up to vote would end up being used against them.

This information could be used in conjunction with other databases to find out exactly where people live and it even included a list of police officers and their photographs. That is bad, bad new, especially when you consider this plan was supposed to help the law enforcement and it may end up greatly damaging the police.

It’s a really tough predicament because the violence, in certain parts, is so bad that it makes governing nearly impossible. Sometimes, those grave situations call for bold actions like having every cell phone user register. But it’s always a difficult balancing act between giving up certain liberties for safety, as I would probably be a bit uncomfortable if we had to do the same thing in the United States. Nearly 1,000 Mexicans registered under the name of the president, Felipe Calderon, in a sign of protest.

We’ll continue to watch this story and hope for the best.

Portugal Telecom to Telefonica: Forget about the deal in Brazil

We've already talked about Telefonica's plan to combine its Brazilian assets. The move involved tough negotiations with Portugal Telecom over...