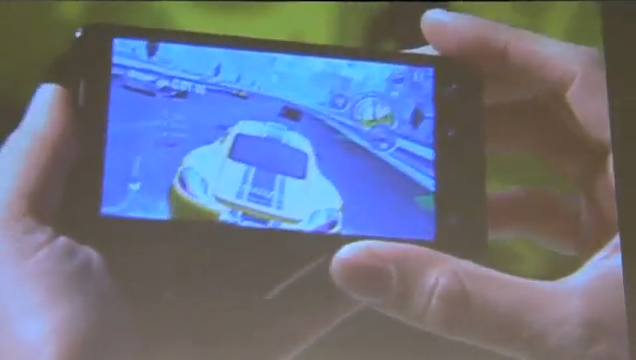 During Sprint’s EVO 4G media event this week, Sprint showcased what HTC’s EVO 4G was capable of. One thing that obviously struck a chord with me was when Sprint announced EA’s Need for Speed: Shift would be making its way to the Android marketplace, then proceeded to demo what the game looked like in action on the EVO 4G. We’ve now learned that Need for Speed: Shift will be released on June 4th, just in time for the EVO 4G’s launch. Coincidence?

Need for Speed: Shift was originally released last fall on the Xbox 360 & PS3, as well as an iPhone & iPad version. The Android version of Need for Speed: Shift will most likely play similarly to the iPhone version, although being able to play the game on your LCD via the EVO 4G’s HDMI port will probably make the experience that much better.

Need for Speed: Shift can hopefully be the spark the Android gaming scene has been desperately needing since there’s so much potential for it to be a viable gaming platform, but so far it just hasn’t been able to compete with the massive list of games that are currently available on the App Store.

An analyst note from Barclay's justified their upgrade of Japanese carrier NTT DoCoMo's stock by impressive performance of the Sony...