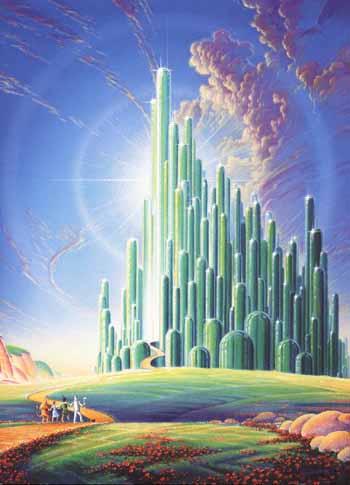 One thing was right about the first Project Emerald rumour: T-Mobile is likely launching a Nexus One-grade smartphone, but it’s not going to be the Samsung Galaxy S, as expected. Supposedly, Project Emerald will actually be related to a new Sidekick phone made by HTC, running Android 2.1, using a 1 Ghz processor, have a massive 4.3″ Super AMOLED display, have 16 GB of storage memory, and rock a front-facing camera. Of course, all of the social networking doohickeys that have traditionally been loaded up onto Sidekicks will also find their way onto this model.

The last Sidekick was the LX, which tried to get a little more businessy with Exchange support. Since then, the myTouch Slide has been getting all of the attention as T-Mobile’s flagship Android slider, but if this Project Emerald turns out to be as awesome as it sounds, the MyTouch Slide could quickly take a back seat. We haven’t seen many devices rock a touchscreen that large as well as a full QWERTY keyboard – the Dell Lightning and the Toshiba K01 come to mind – it would be interesting to see what HTC cooks up.

Rumor: Intel in talks with Infineon about possible purchase of mobile chip business

Intel's got a lot of engineers, making a lot of processors, but when it comes to advanced radio technology ......