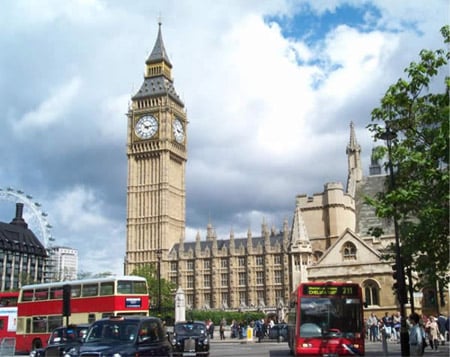 Europe’s largest WiFi operator, The Cloud, plans to build a London-wide WiFi network in time for the Olympic Games in the city in 2012. According to The Financial Times, the decision will be made as early as September, meaning The Cloud could start rolling out the network next year.

Last week, London’s mayor Boris Johnson promised that London would get WiFi coverage in time for the games and has reportedly asked The Cloud to draw up a blueprint. In addition to The Cloud, he had been meeting with other WiFi operators and major UK mobile operators to consider how the industry can respond to the expected surge in mobile Internet traffic during the Games.

The Cloud’s CEO Steve Nicholson said: “It’s getting through that the only way to [enable] large-scale data downloading with credibility is with WiFi.”

The company already runs a WiFi network in the City of London, supporting O2’s network and has seen demand rise dramatically due to smartphone usage. At the moment, The Cloud has more than 12,000 contracted international network locations and more than 20,000 WiFi hotspots in 11 European countries.

1GOAL: Education for All project brings world cup stars and mobile phone companies together to get every child into school by 2015

1GOAL: Education for All is a novel project with noble mission to get every child into school by 2015. We...