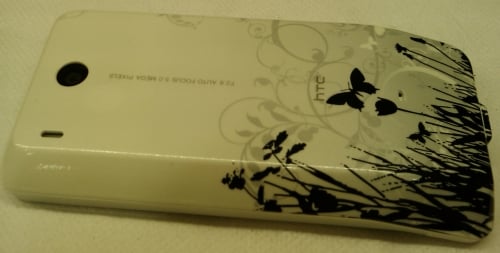 The HTC, when it came out, was THE Android device to own. Hell even I wanted one, but promised myself that my next mobile phone absolutely must have one of those snappy new ARMv7 processors. Glad I waited for the Nexus One. Anyway, back to the Hero, this thing was supposed to be upgraded to Android 2.1 as early as February, but then it got delayed to March, and then to April, and then to May, and now … well you get the point.

Considering the fact that HTC just released an official update for Taiwanese customers, I’d say that the rest of the world isn’t too far off. Also note that the upgrade to Android 2.1 will probably be the last upgrade the HTC Hero is going to get. No 2.2 FroYo for you, unless some enterprising young Android modder releases an unofficial ROM.

Sony Ericsson, a company that once pushed the envelope, but is now the butt of nearly every joke in the...