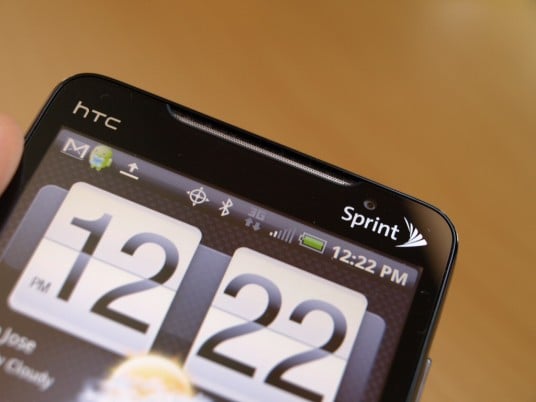 There’s no doubt that the Sprint HTC EVO 4G has a huge problem with battery life – that’s one of the few “cons” we mentioned in our EVO 4G review. What with the most sought-after Android phone of 2010 boasting a 4.3-inch display, a 1Ghz processor, and an Android 2.1 OS that’s capable of running all your apps at the same time, it’s no surprise that the EVO struggles to stay powered for more than a full day-light cycle. Today, Sprint has issued a tips guide that should help increase battery life for all those eager customers that managed to pick up an EVO 4G before nationwide inventories dried up.

The battery life tips guide outlines suggestions that we’d consider common sense tips for maximizing battery performance, but we understand that some of you lucky EVO owners out there that aren’t too well versed in all things smartphone. To that end, Sprint’s tips for increasing battery life include

What’s most interesting – and a bit funny, we have to admit – is that Sprint is suggesting that customers carry an extra battery on them at all times. We don’t really have a problem with that, since carrying around extra power packs comes as second nature to us. For most of you EVO owners out there, though, we have to imagine that Sprint’s suggestion to carry around extra power is going a bit too far.

What say you? Are you going to carry around an extra battery or external power pack?