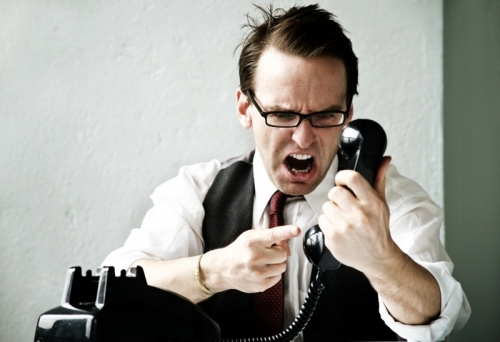 Google Voice Search’s ability to transcribe what you say after you tap the little microphone icon on your home screen and speak for several seconds, is beyond a shadow of a doubt one of the coolest abilities of Android. In Android 2.1 they even baked the ability to speak into any text field. Literally, any field that had text and has an on screen QWERTY pop up, you could tap a microphone and start talking. Using their massive cloud infrastructure, Google tore through your recorded speech, did some magic on the audio file uploaded from your Android device, and then spit out text.

Problem with all of this is that the only language that supported the transcribing functionality has been English. Both American English and British English. Today that changes with the addition of French, German, Italian, and Spanish. Now it isn’t baked into the operating system as far as I’m aware. Google’s blog post suggests that this feature only works in the search menu. Like the first few days of the English only Google Search by Voice feature, expect a few bugs. It gets better through time. Google is a Terminator T-100. It gets smarter with time.

So give it a try. I can’t wait until my French flatmate comes home. I’m going to poke fun at yet another thing my Nexus One does that his iPhone doesn’t, and I’m going to have him test this feature.