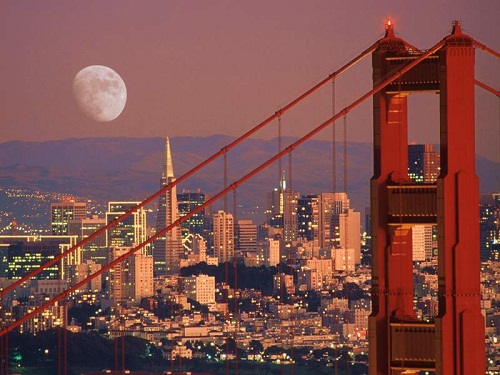 The city of San Francisco is one step away from having retailers post warnings about how much cell phone radiation handsets emit.

The city’s Board of Supervisors voted 10-1 for the move, which is expected to be signed into law by Mayor Gavin Newsom shortly. The move is intended to give consumers all the information to make informed purchases. Retailers will have to display the “specific absorption rate” next to the handsets they are hoping to sell.

Not surprisingly, some in the cell phone industry aren’t happy.

“Rather than inform, the ordinance will potentially mislead consumers with point-of-sale requirements suggesting that some phones are ‘safer’ than others, based on radio frequency emissions,” John Walls, vice president of public affairs for the CTIA, said. “In fact, all phones sold legally in the U.S. must comply with the Federal Communication Commission’s safety standards for (radio frequency) emissions.”

This is what you call low-hanging fruit for the policy makers. I do believe that the issue of cell phone radiation is an important one that needs actual scientific study but this just smacks of a feel-good law that scores the local politician points while placing unneeded pressure on small retailers. Meanwhile, the city’s schools are going to hell, the budget is bloated, public transportation is a mess, the homeless situation is shameful and everyday people are being priced out at an alarming rate. But, at least your cell phone comes with a label.

If you’re interested in learning more about cell phone radiation, check out the app from Tawkon. This program uses algorithms that take into account known quantities like the radios in the phone, distances to the base station and proximity to the face to determine how much radiation your device is pumping out. Apple has yet to approve the app for the iPhone but you can use it to determine if your BlackBerry is frying your brain.

Garmin-Asus has another Garminfone/nuvifone on the way to AT&T, so sayeth recent FCC filings. The filing shows support for 850...