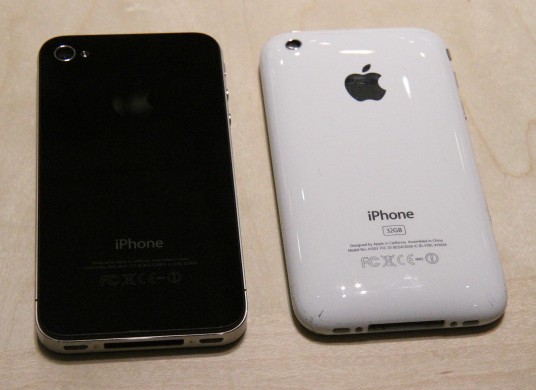 If you spent hours and hours fighting the madness to preorder an iPhone 4, you’ll be happy to know that it should come with 512 MB of RAM – this should provide a noticeable bump in performance.

The news was first reported by MacRumors and it has been independently confirmed by other publications. This added boost means the next iPhone will have double the memory of recent Apple products, as the iPhone 3G had 128 MB of RAM, while the iPhone 3GS and iPad had 256 MB.

This should particularly come in handy because the iPhone 4 will rock iOS 4, which finally brings multitasking to the platform. Android, BlackBerry and nearly every other smartphone can already do this, but iPhone fans will soon be able to run programs in the background and switch between apps on the fly. This should be a boon for apps that utilize location-based services and you’ll finally be able to use Pandora in the background.

This is also the reason why older versions of the hardware won’t get multitasking, as the iPhone 3G just doesn’t have the hardware to handle it.

It’s not just multitasking though, as the fourth generation of the software will also bring a gaming social network known as Game Center. This enables game players to trade scores, make new friends, earn achievements and more.

The boosted memory is just another reason to get the iPhone 4, as the handset has a host of other hardware improvements. That somehwat dinky 3.2-megapixel camera has been replaced with a 5-megapixel shooter that can record 720p HD movies (you can even edit those on the handset with iMovie for iPhone). The screen has been improved and the Retina display could be one of the sharpest screens we’ve ever seen on a smartphone. The stainless steel band around the device will also double as the antenna.

Hop on after the jump for our hands-on video of the Apple iPhone 4 and iOS 4.

Love your Sprint HTC EVO 4G, but hate that it's limited to the Flash lite player? Well, that ends today,...