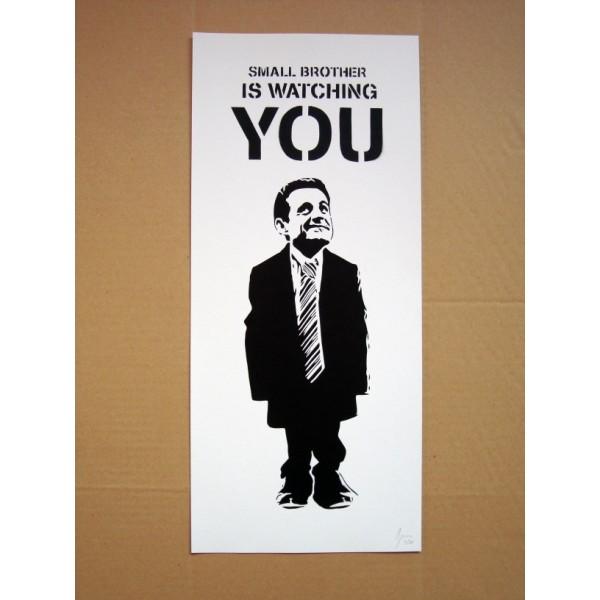 Earlier this week, the company implemented the change that allows it to share location data with partners and licensees (this could include advertisers!). This applies to the iPod Touch, iPad and iPhone devices.

In particular, the lawmakers wanted to know who the “partners and licensees” are, which products collect this data, when Apple started collecting the data, how many consumers are subject to this, how it intends to use the data and more. It should be noted that users can opt out of this service by turning off the global Location Services setting on the iDevice or not allow location-aware apps to collect this data.

“Given the limited ability of Apple users to opt out of the revised policy and still be able to take advantage of the features of their Apple products, we are concerned about the impact the collection of such data could have on the privacy of Apple’s customers,” the letter said (PDF).

This is just a letter folks, as there’s no real legal action being threatened. This is also politics folks, as Barton is still trying to pull his head out of a certain region after he made some ill-received remarks about the BP oil spill.

But, this is is an important issue that will only become more prevalent as location-based services gain traction. The power of these services – knowing where you are – is also very scary for many people and it is fraught with privacy issues.

If you use location-enabled products and services, such as Google Maps for mobile, you may be sending us location information. This information may reveal your actual location, such as GPS data, or it may not, such as when you submit a partial address to look at a map of the area.