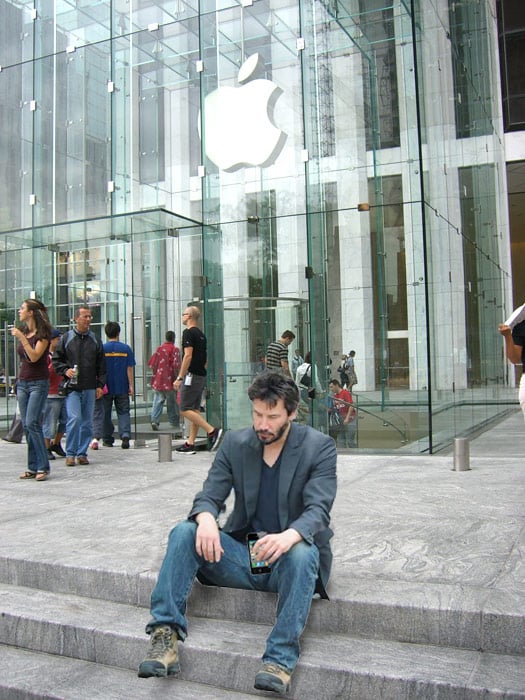 The Apple iPhone 4 is a massive success already and the handset may go on and sell 1 million units today alone but that doesn’t mean everything’s gravy, as we’ve already seen scattered reports of problems with the handset.

It’s way too early to say that the hardware was muffed, as Apple generally does a good job with its products. But the complaints have been coming from all over, so we’ll walk through the problems that are being reported. As always, let us know what your experience is by leaving comments.

Apple iPhone owners have always loved their devices but it has been notorious for not being able to make calls or send text messages. That’s kind of a big deal because it’s, you know, a phone.

The iPhone 4 was supposed to fix that because it has been redesigned to have the stainless steel bezel double as the antenna. Unfortunately, it looks like this may be causing more reception woes.

Multiple videos are reporting issues with call signals when you touch the steel frame. It looks like adding a bumper or case could alleviate this problem and luckily Apple will sell you one of those for $30.

There are also reports that this may be a software bug. Some are saying the software makes the signal drop or that it makes the phone say there’s no signal even though users can make and receive calls normally. If this is a software bug, it could be easily fixed through an update.

Whatever is the case, let’s hope this is only impacting a few users and doesn’t indicate a bigger problem. Vote in our poll to let us know how widespread this issue is.

AT&T issued a statement to GearLog about the alleged reception issues. Their “fix” is apparently to stop holding the phone in “certain places” or to use one of the “many available [iPhone 4] cases.” Full statement: 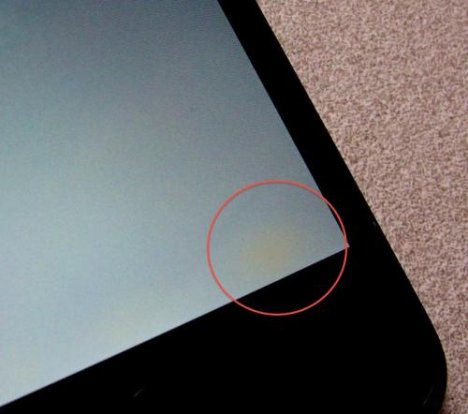 The iPhone 4 has a spiffy new Retina Display that is supposed to blow away the competition. Unfortunately though, it looks like a few screens are experiencing ugly, yellow discoloring.

This problem doesn’t appear to be as widespread as the reception one though but we do know that Apple had display issues with its 27-inch iMac that took a while for it to admit.

Let us know if you’re having any problems.

iPhone 4 Reception Problem (Death Grip) Could be Related to iOS, Not Hardware

Sad like Keanu about the iPhone 4 Death Grip? Hang in there buddy, it's possible a software solution is on...