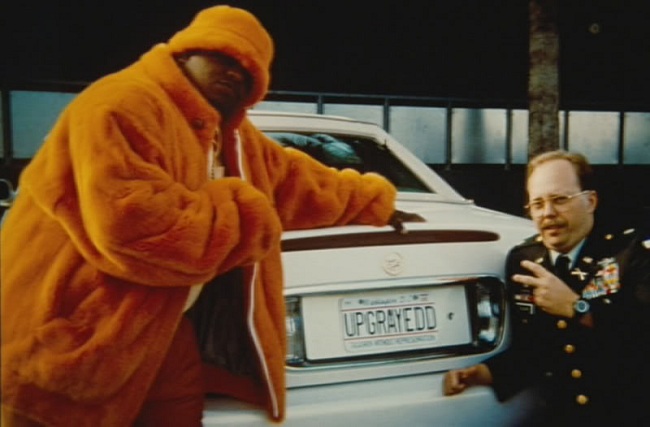 It looks like a lot of those who lined up for the iPhone 4 probably already had an Apple smartphone in their pockets, as an analyst survey said 77% of first-day buyers were upgrading from a previous iPhone.

The survey said that 6% of those buying an iPhone 4 were previously on a BlackBerry, while 3% had an Android device like the myTouch 3G. “Other” was actually the second-biggest category with 12%.

Why were there so many iPhone owners upgrading to the fourth version? Well, this was probably the biggest hardware revision we’ve seen on the iPhone. Sure, the 3G and 3GS added incremental hardware improvements but the iPhone 4 takes it to the next level.

The form factor is thinner and I think it feels a lot better in the hand. The latest iPhone 4 does absolutely feel like a luxury device, much more so than previous versions. It’s also quite thin, partially because it uses its stainless steel bezel as an antenna (this is leading to problems with holding the phone, however).

This is also the only iPhone that has been optimized to run iOS 4, which finally includes multitasking, a social gaming network and more. When I talked to the dude first in line at the Apple store, he cited the new OS as a major reason why he was camping out for a phone.

AT&T is also doing its part to make upgrading easy, as anyone who has an upgrade date in 2010 is able to get the next Apple smartphone for the entry-level price on launch day.

If you’re the type, you could also say this is Apple fanboys diligently taking their marching orders from General Jobs because the survey revealed that 65% of the iPhone 4 first-day buyers owned a Mac computer compared to only 35% on PC. As we all know, PC (Windows) owners dramatically outnumber Apple desktop or laptop owners. 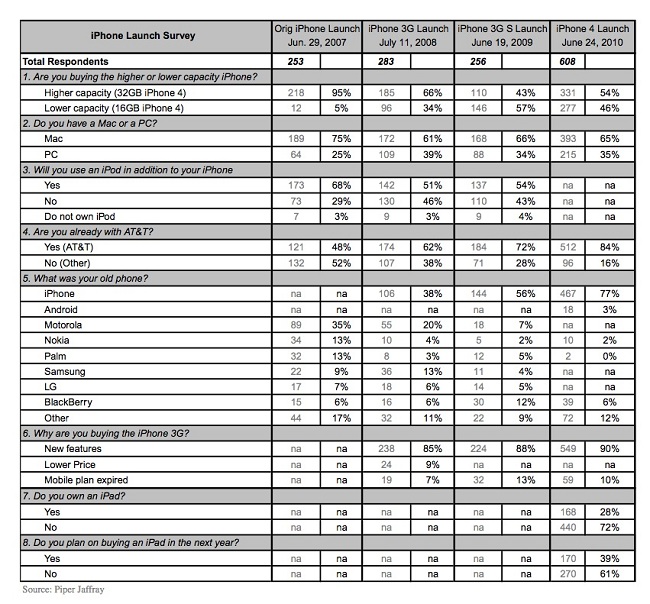 T-Mobile teases us about the Samsung Vibrant

Well, it looks like we were right for predicting the Samsung Galaxy S would land on T-Mobile as the Vibrant,...