Did you wait in line for 12 hours at an Apple Store, get an iPhone 4, run out of the store in glee with your new toy held high only to drop it and watch it fall in what must have been the lonest 1.5 seconds of your life? Some would feel really sorry for you, others would point and laugh. Not Apple, though. Apparently, some unlucky-turned-lucky iPhone 4 owners were able to get Apple to replace their cracked-up-jacked-up handsets.

According to some readers over at Gizmodo, Apple replaced their iPhones when they became shattered by impact. I’m a little skeptical, and even if it’s true I’m sure that Apple made a few exceptions. I highly doubt that Apple is just going to go swapping out every single cracked or shattered device out there. After all, it’s not like the computer giant went out and made a fragile cell phone whose exterior is comprised almost entirely of glass. Oh. Right.

Here’s a shattered iPhone 4 gallery of pain and anguish. Have any more pics? Leave a comment and we’ll add more! 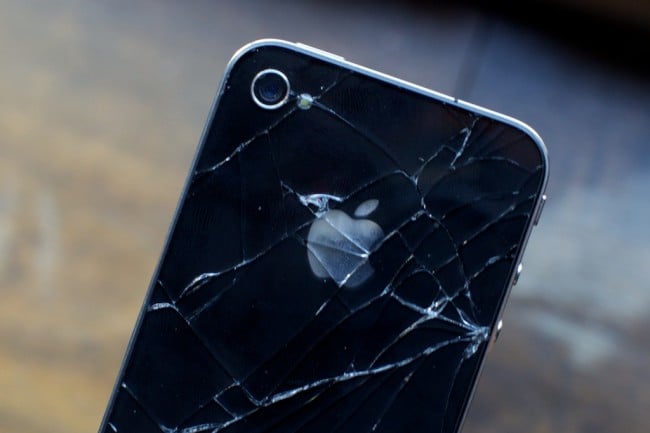 After trying to recreate the Death Grip. [via Giz] 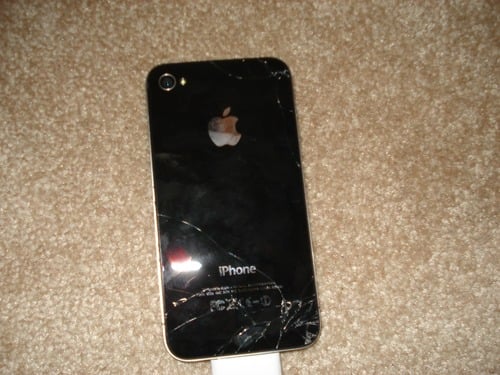 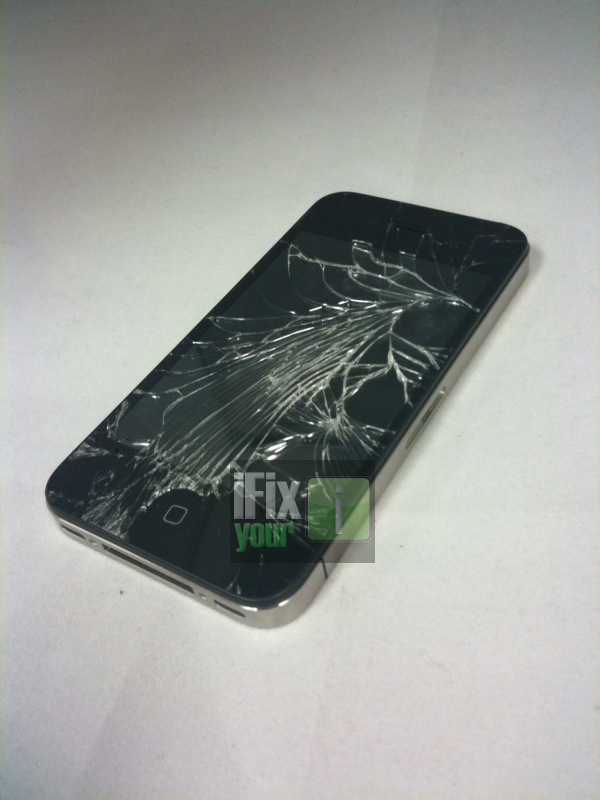 From a staged drop test, without the circuit board. [via iFixYourI] 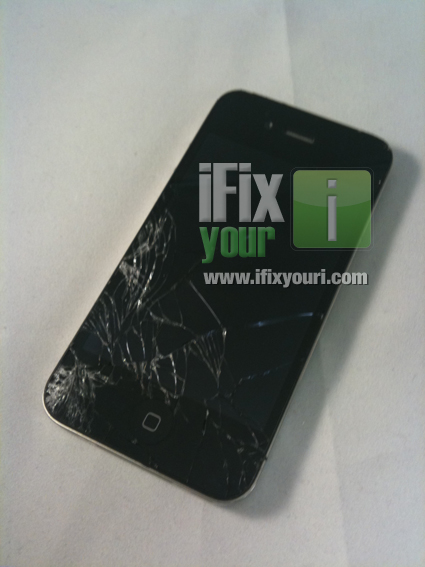 Second drop test from same guys, this time with fully-functioning OS. [via iFixYourI]

Judging by the lines and by the jerk moves Jason Bateman is willing to make, it's pretty clear that the...