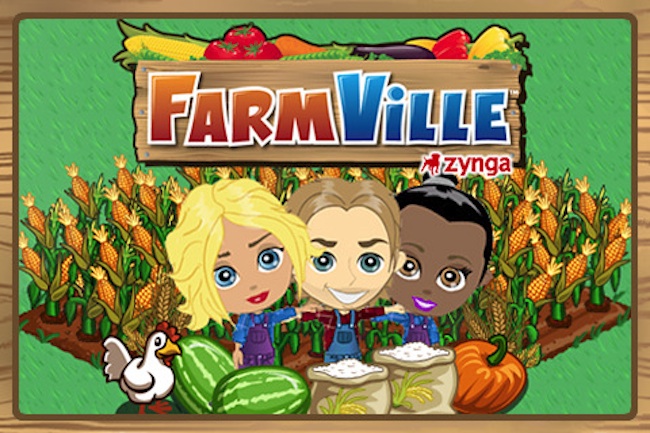 During Apple’s WWDC keynote a couple of weeks back, Zynga CEO Mark Pincus revealed his company’s wildly popular Facebook game Farmville would be making its way to the iPhone later this month. Who knew that later this month really meant in time for the iPhone 4 launch because that’s exactly what happened.

If you haven’t sat down and asked your girlfriend, wife, daughter, or mother what the hoopla is all about with FarmVille, then allow me to educate you via the App’s in-depth description:

Plow, plant and harvest on the go 24/7! FarmVille, the most popular game on the web, is now available on your iPhone. Current FarmVille players can access their existing Facebook farm, and new users can create a farm.

Choose from a variety of seeds to grow beautiful fruits and vegetables. Earn coins and XP to decorate your farm or expand your acreage. Work faster with vehicles like tractors and seeders, and rear livestock including cows, sheep, and pigs. The more you help your neighbors, the faster you’ll level up.

FarmVille on the iPhone does require you to have a Facebook account in order to play, which is understandable since the game’s mechanics revolve heavily on the popular social media network.  I just hope you know how to heat up your own hot pocket as a lot of women in your life are soon going to be glued to their iPhones.

So, there are a few way to ensure that you're a douche and cutting in line to get an Apple...