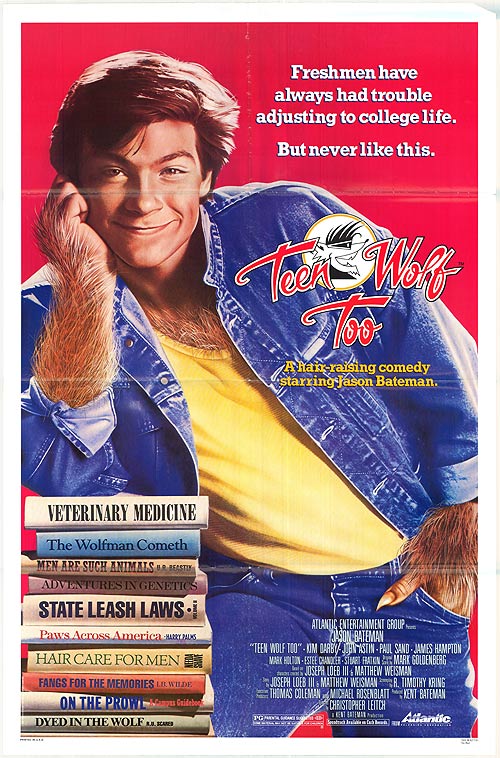 So, there are a few way to ensure that you’re a douche and cutting in line to get an Apple iPhone 4 is definitely one of them. It looks like Jason Bateman can be considered a douche, as he allegedly used his star power to cut in front of hundred of rabid fans to get his Apple smartphone.

According to US Magazine, the actor was met with boos and hisses for his big-time move.

Jason Bateman outraged 2,000 people Thursday when he cut in line to get a new iPhone at a Los Angeles Apple store … A line was wrapped outside the store when the actor, 41, arrived … After just a short time waiting, he was plucked out and escorted straight inside!

It will be interesting to see how this impacts his Internet cred, as Bateman is much adored by the nerds for his work on Arrested Development. I sure know that Steve Wozniak would know better than to cross Apple fans.

Why would Bateman use his clout to get a phone? Well, the iPhone 4 has been getting some serious love from all corners and he probably just wanted to make sure he could get one on launch day. AT&T said it has already sold out of its preorder allotment (nearly 600,000 units) and the handset was in short supply around the country.

Radio Shack wasn’t even able to fulfill all of its preorders on launch day due to strained supplies and it has had to extend its special offers and accessory packages to ease customer frustrations. Apple could have sold one million units yesterday, so it may be tough getting an iPhone 4 if you haven’t already purchased one. If you want a white iPhone 4, you’ll have to wait until the second half of July.

How say you readers? Was this a jerk move or is it something we all would have done if we had the juice? 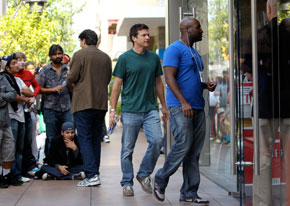 [Via US Magazine, photo]

Hands-On: Ford Takes Us For A ‘SYNC AppLink’ Ride [Update]

Earlier this week, I was invited by Ford to check out some of their new upcoming vehicles, as well as...