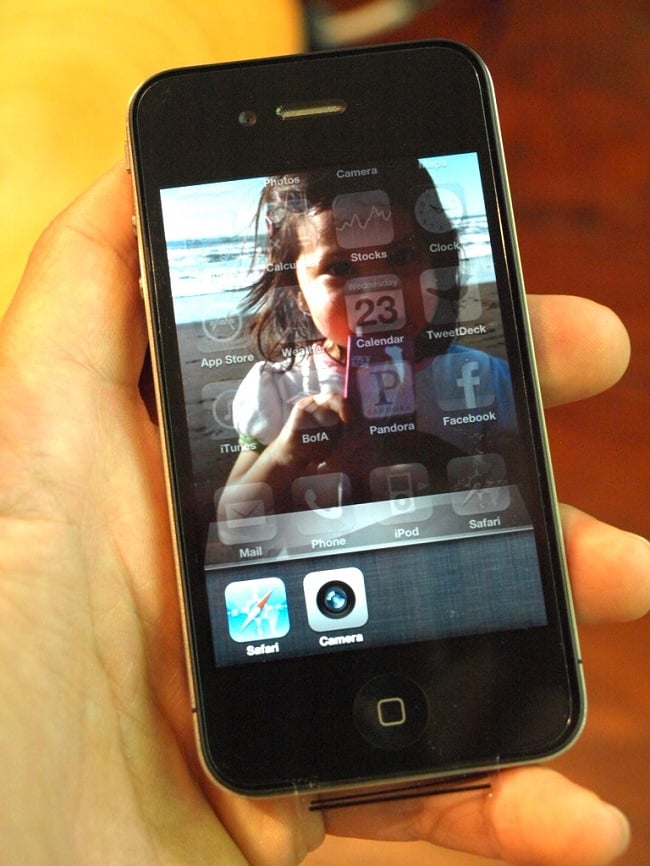 It looks like the Apple iPhone 4 is facing some more problems, as multiple users are reporting issues with the proximity sensor during calls.

If you don’t know, the proximity sensor is that cool thing that basically disables your screen when it’s near your face on a call. When working properly, it ensures you don’t accidentally hang up or mute a call with your cheek.

“I can confirm that the iPhone sensor is working by covering it with my finger, but when held to my face, the screen blinks as if it cannot decide to disable the screen or enable it,” a user wrote on Apple’s support forum. “It results on me hanging up, putting calls on mute, and dialing numbers accidentally while I’m on the phone. This occurs on 90% of my calls.”

Hopefully, this can be fixed with a simple software tweak, as the sensitivity may need some adjusting.

This is just the latest issue consumers are having with the iPhone 4. Users have reported that there is some discoloration on the screen but the biggest issue seems to be reception issues when you actually hold the handset like you’re supposed to.

This issue can apparently be solved if you buy Apple’s $30 case or if you hold it like a Nancy boy. This is causing a lot of frustration and we’re already seeing a class-action lawsuit, as well as Nokia poking some fun at the “Jesus phone.”

You would think these launch bugs would hurt sales but Apple and AT&T are laughing all the way to the bank. Apple sold about 1.7 million iPhone 4 units in the launch weekend, and AT&T is seeing strong demand for its in-store units.

How say you, IntoMobile readers? Are you having any problems with your antenna or the proximity sensors? Let us know in the comments or via Twitter (@IntoMobile).

If you've been having issues with wireless signal reception on your iPhone 4, related to the stainless steel band that...