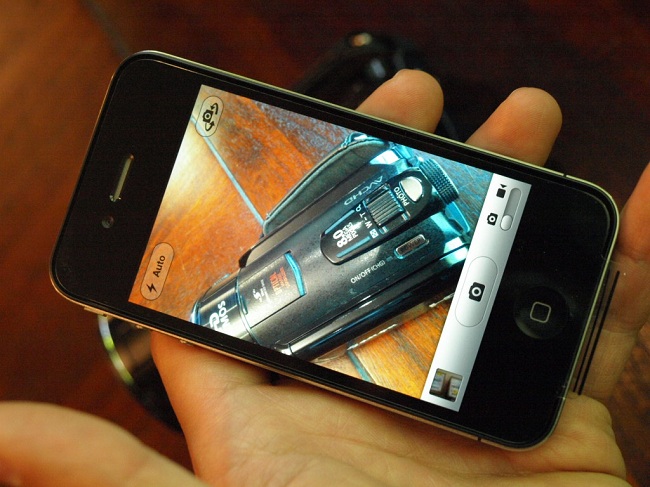 Well, we got through at least one week without another Apple iPhone to Verizon rumor, so it’s not a surprise that Bloomberg is now saying Apple’s smartphone will be hitting Big Red in January.

The latest report actually doesn’t add anything new, as it cites those same “people familiar with the matter” that spread the previous false ones.

The benefits for Apple and Verizon are obvious. UBS AG analyst told Bloomberg that he estimates that Verizon customers could buy up to three million iPhone units a quarter. No word on if Verizon would get its own special version or if it would be the just-released iPhone 4.

AT&T has been considered an albatross on the Apple brand because its network hasn’t been able to deliver a great experience, particularly in the major metropolitan cities. Of course, with the latest iPhone 4 antenna issues, maybe it’s time we started to point the blame at Apple too.

The deal does seem like a match made in heaven but there are some issues that could prove to be speed bumps. First of all, Apple is used to getting super high profit margins for its handsets and that could potentially go down as it spreads to multiple carriers. Additionally, AT&T has been pretty good at making it easy to buy iPhones, as it just bumped up the upgrade eligibility for potential iPhone 4 buyers.

Of course, this should be offset by the sheer volume of new Verizon iPhone sales, but Apple has been known to go after profit margin instead of market share.

Verizon has said it wants the device and that it is “inevitable,” but the carrier is quickly bolstering its own smartphone lineup. The Droid Incredible and upcoming Droid X and Samsung Fascinate are darn good devices in their own right and you won’t have to deal with Apple’s controlling nature (no carrier branding, etc.).

We’ll keep an eye on this one, of course.

Samsung Elevate Coming to Telus for $49 on Contract

We just got a tip that the Samsung Elevate hinted at earlier this month is launching on Telus today for...