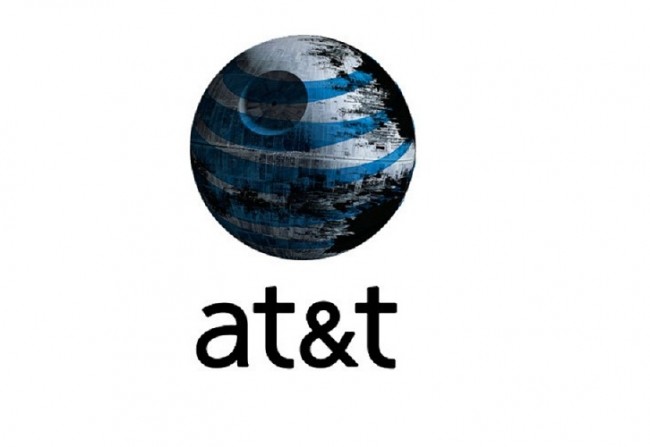 It’s been a long time coming, but AT&T has finally put to paper their reasoning as to why they do not allow their Android smartphones to download applications outside of the Android Market. The carrier’s explanation, while  acceptable in it’s reasoning, still won’t make many users any happier.

According to Android Frequently Asked Questions on AT&T’s site, one of the most asked questions has been answered. How long as this answer been posted, you ask? No idea. Like AndroidGuys, I was completely unaware of the dedicated Android page for AT&T.

Q. Why can’t apps be installed from sources outside of the Android Market?
A. Android Market, managed by Google, is open to all developers. There is no approval process for applications, they are all accepted by default and Google has stated that they place apps in the Android Market within 24 hours of their submission. AT&T selected Android Market as the exclusive source for applications because it forces developers to be accountable for the apps they submit. If the Android community has issues with an app, the app can be flagged and removed. This minimizes the risk of malicious apps harming customers and provides more protection to the customer’s private data stored on the phone.

Ok, I think we can buy that. AT&T’s answer is completely understandable and clear, and it’s hard to argue with putting consumer security and app accountability ahead of the minority’s desire to install non-Android Market apps. Oh, but argue we shall.

With applications like Norton Smartphone Security now available for Android devices, there should be less concern as to which avenue an application comes from. This may not be a good enough reason for AT&T to start allowing application downloads outside of the Android Market, but it’s good enough for any users looking to buy one of the carrier’s so far unimpressive Android phons. While I won’t go so far to say that AT&T has crippled their Android devices, they are definitely hampering them. The phone belongs to the user, and they should have every right to download their applications wherever they want if the OS allows it.

But, on the other side, AT&T has every right to block this. Android is open-sourced, and carriers and manufacturers can add and remove features as they see fit, which is why you’ll find some Android devices sans the Android Market, and some phones with useless applications pre-installed (Hello, EVO). When Verizon was rumored to get on the Android bandwagon, many people believed that they would just ruin the OS completely. Instead, they didn’t touch it, and if they did, it was in the form of an opt-in sort of way. They brought genuine Android to the table without taking anything away from it.

AT&T’s decision to do this may be sane, but it’s just annoying. This makes it difficult for users who want to download unreleased beta apps that are only available online, and difficult for developers who want to test their application on a device, instead of the Android SDK’s emulator. It’s easy to see why AT&T is in bed with Apple – they have the same controlling view points.

Do you think AT&T should allow users to download applications from wherever the hell they want? Sound off in the comments!

Want to get paid for downloading iPhone apps? Say hello to Apperang

Today W3i (not that W3i from forever ago) announced Apperang, which, in a nutshell, allows users to get paid to...