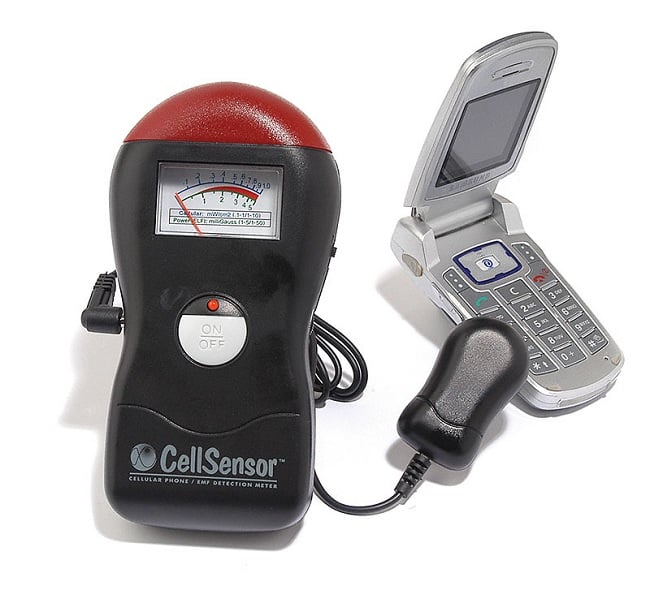 It looks like the wireless industry will be taking its ball and going home, as the CTIA said it will be moving its annual wireless trade show out of San Francisco in response to the city passing an ordinance requiring retailers to display the amount of radiation cell phones emit.

The city said the move will help customers make an informed decision when they make mobile phone purchases. Advocates would argue that it is no different than requiring restaurants and fast food joints to display the caloric content of its food.

In a prepared statement, the CTIA said the move will cause confusion. The upcoming CTIA Enterprise and Applications show in October will be the last one for the “foreseeable future.”

CTIA and the wireless industry are disappointed that the San Francisco Board of Supervisors has approved the so-called ‘Cell Phone Right-to-Know’ ordinance. Rather than inform, the ordinance will potentially mislead consumers with point of sale requirements suggesting that some phones are ‘safer’ than others based on radio frequency (RF) emissions. In fact, all phones sold legally in the U.S. must comply with the Federal Communications Commission’s safety standards for RF emissions. According to the FCC, all such compliant phones are safe phones as measured by these standards. The scientific evidence does not support point of sale requirements that would suggest some compliant phones are ‘safer’ than other compliant phones based on RF emissions.

Some say the ordinance will also place an undue burden on small retailers, who may not have the resources to comply with the minutia of the new requirement.

The move could have a big impact on San Francisco’s bottom line, as the CTIA estimates the nearly 68,000 attendees of the conference generate nearly $80 million for the Bay Area. No solid word on where future shows will be held but I’d bet on Orlando.

Wherever its held, you know IntoMobile will be giving you up-to-the-minute coverage of these important shows.

Obama wants to auction off 500MHz of Spectrum

President Obama and the White House have issued a memorandum which directs the executive departments and agencies to boost mobile...