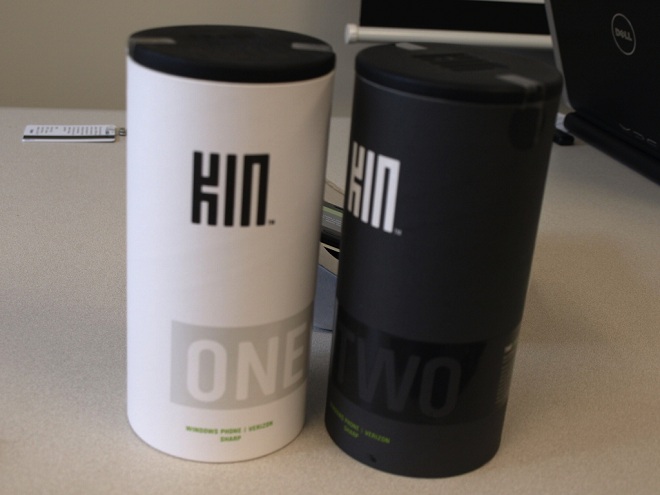 By now, you know that Microsoft has given up on its ill-fated Kin phones to focus on Windows Phone 7. I think this is the absolute right move for the company and that the Kin phones were targeting a non-existent market but these social-network centric phones weren’t all bad.

In my review of the Kin One, I thought the device was fatally flawed because of its platform limitations and because Verizon was charging smartphone data fees for it. That doesn’t mean there weren’t positives for Microsoft to build off of.

The most impressive aspect of these devices was the Kin Studio. This was a website that was tied to your device and you could view all of your call logs, text messages, photos and videos on it. You didn’t have to do anything either, as the device would upload all this information in the background.

Another good cloud-centric aspect of the Kin phones was the Zune Pass. I came up during the Napster generation, so my perception of paying for music is kind of skewed. There was something incredibly powerful about having unlimited access to millions of tracks at my fingertips. While $15 a month was a bit too steep for my liking, I could easily see myself paying half that amount a month for mobile music services.

Despite its limitations, the Kin phones were good cloud devices. Hopefully, Microsoft can take the best aspects of the Kin and tightly integrate these in Windows Phone 7.

I’m already jazzed about devices like the Dell Lightning and the new user interface of Windows Phone 7 could be very appealing. Killing off the social networking devices should help Microsoft focus on its main mobile offering and that’s a darn good thing.

Of course, you feel bad for those who bought a Kin because it’s now a dead-end platform. Fortunately, it doesn’t look like there are too many of those people to console.

The latest Apple iPhone to Verizon rumors have the analysts out in force, and these people are saying AT&T could...