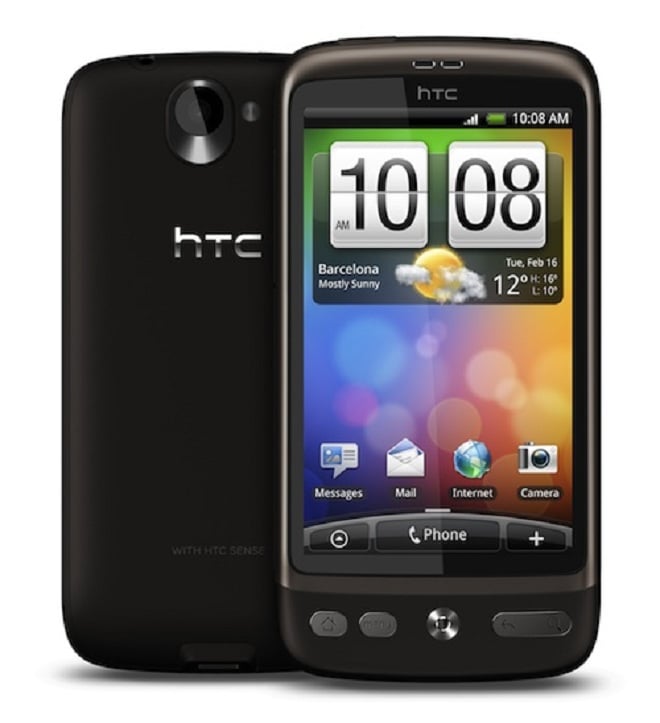 Android fans on T-Mobile UK can now get the HTC Desire for a good price.

The move is meant to help the HTC Desire gain traction against the Apple iPhone 4, which was just recently released. The Apple smartphone can be had on Vodafone for about $332 and a monthly contract.

Is this pricing enough to make the HTC Desire a credible competitor to the iPhone 4? That’s a tough question to answer because it’s tough to top the “new-ness” of Apple’s latest smartphone but the Desire is a mighty fine handset. It’s essentially a Google Nexus One but with HTC’s Sense software.

The handset packs a 1 GHz Snapdragon processor, which should make switching between apps a breeze. It has a 3.7-inch AMOLED screen that’s fully touch-enabled and it comes with WiFi, GPS, Bluetooth and other connectivity goodies. It also rocks a 5-megapixel camera.

The iPhone 4 is probably a little better, in terms of the specs. It rocks the A4 processor, has all the connectivity options you’d expect from a high-end smartphone and it packs a 5-megapixel camera that can record HD videos. It has a smaller screen (3.5 inches) but it’s a Retina Display that includes 326 pixels per inch.

If you get the HTC Desire, you’ll be jumping on a platform that will continue to evolve. We’ve already seen modders port Android 2.2 to the device and this adds 720p HD recording and other performance boosts. There’s no word on when this handset will get the official software update but I would imagine it shouldn’t take more than a few months for Google to push it out.

Expected to be released in early 2011, here is a render and supposed specifications of what's going to be the...