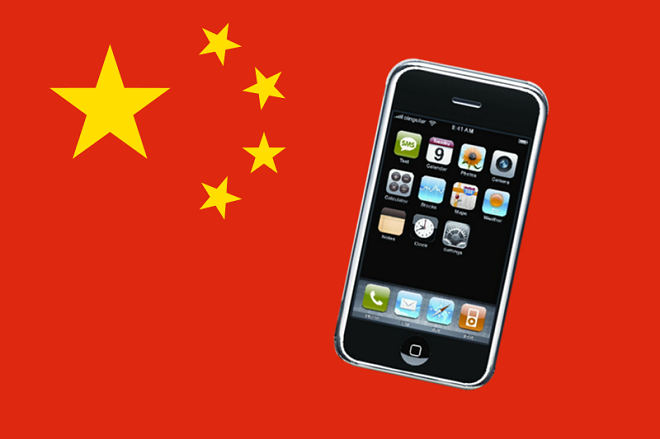 Well, the claws are out folks, as Lenovo’s head, Liu Chuanzhi, said Apple is missing out on the world’s most populous country because Apple CEO Steve Jobs “has such a bad temper and doesn’t care about China.” Well, Chuanzhi, I get the feeling you’ll soon have a chance to eat those words.

To be fair, he later describes Jobs as a “genius” and this sort of gamesmanship is often expected. The company also competes against the Apple iPhone with its Android-powered (and funky looking) Lephone, so you’d expect it to talk a certain amount of trash. I’m just worried that too much noise directed at Apple CEO Jobs may awaken a sleeping giant.

The Apple iPhone hasn’t been incredibly successful in China yet because it comes with a super high price tag and is only available on the second-biggest carrier, China Unicom. But I’m pretty darn sure that Apple cares about the world’s largest mobile phone market, especially because it is seeing rapid growth in the Asian markets.

I also have a sneaking suspicion that all these CDMA Apple iPhone rumors we’ve been hearing about are actually for the Chinese market, which uses its own, home-brewed standard that won’t be compatible with Verizon or Sprint networks. The company could be bringing the iPhone to China Mobile soon, which has more subscribers than the entire combined population of the United States and Japan. Apple is also on track to have about 25 retail stores open in China by the end of the year, which could also help boost sales.

Lenovo is right when it says that it has an advantage because it knows the culture better than Apple does and can tailor its devices contents accordingly, but Apple could always throw a few spare billion or so for localization experts. I think Lenovo will soon see just how much Apple CEO Jobs cares about China, let’s hope it can handle the competition.

Apple may be forced to adopt Flash by EU law

The European Union may enact policy that could force Apple to let web technologies like Flash on its iOS devices...