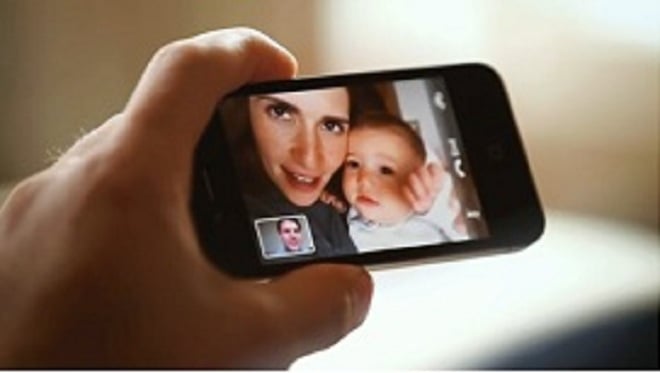 One of the coolest new features of the Apple iPhone 4 is the ability to do two-way video calling. This FaceTime feature may soon find its way on to the iPod Touch, if you believe a buyer for a large U.K. retail chain.

An audio and telecom buyer for the chain John Lewis has been reported saying the next generation of the Apple iPod Touch will have a 5-megapixel camera, front-facing camera for FaceTime and flash. This move would probably make FaceTime more accessible to the masses, as not everyone is able to switch to AT&T for the iPhone 4.

I’m still curious if the next generation of the Apple iPod Touch will sport the new design of the iPhone 4. I like the new design and the call dropping issues wouldn’t be a problem because you won’t be making calls with the multimedia player.

Of course, Apple also has to play a delicate balancing act with the Apple iPod Touch because it doesn’t want to hurt iPhone sales. That’s why the current generation doesn’t have a camera, even though the iPod Nano does.

I wouldn’t be too surprised to see the new iPod Touch show up this September with a new camera and FaceTime but I’d expect Apple to hold something out to make you still want to get an iPhone 4. And I’m not just talking about the ability to make calls … because we know the iPhone can’t do that reliably (thanks folks, I’ll be here all week).

Here’s a demo of FaceTime in action.