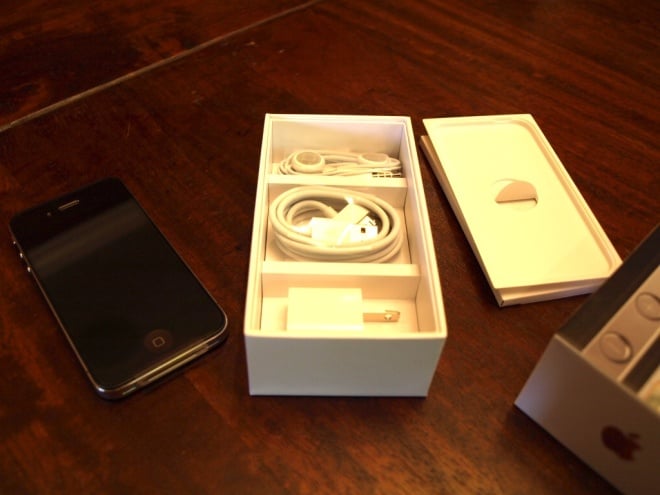 If you’re one of our many fabulous readers in a country that hasn’t yet seen the Apple iPhone 4 launch, you’ll be happy to know that the next wave may hit retail stores July 28, according to multiple reports.

Multiple tweets from Spanish mobile operator Movistar said the device should be available July 28 but there are no guarantees. The device was launched in the United States, United Kingdom, France, Japan and Germany on June 24 and it is expected to hit other countries in “late July.” The tweets would seem to line up well with what Apple has said before.

One thing is certain, the Apple iPhone 4 will probably be met with strong demand when it’s available. We saw that there were huge lines around the world when Apple first launched the next iPhone and I would expect that to continue when it hits new markets.

Back when the Apple iPad was only available in the United States, the “magical” tablets was going for $5,000 on the site and people were actually paying for it. Many of the super expensive iPad units sold on eBay in those early days were sent to markets where it wasn’t currently available.