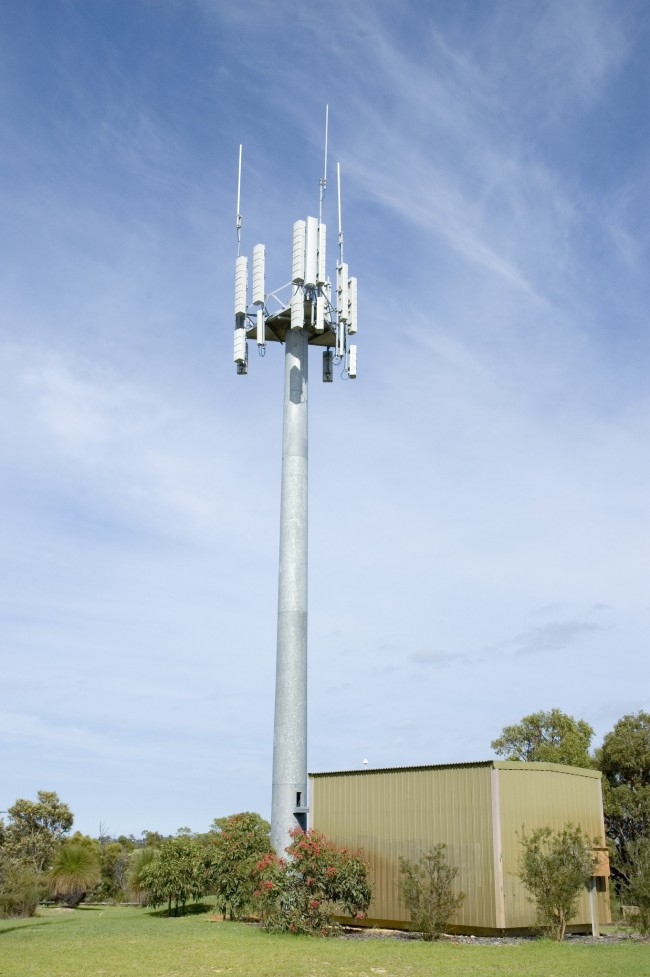 Wonder why your Apple iPhone reception sucks in San Francisco? Most of us will (rightly) blame AT&T but Apple CEO Steve Jobs said the local governments should also get some of the blame.

During the “Antennagate” press conference Friday, Jobs said it can be difficult to make network upgrades in certain markets. In Texas, it takes about three weeks to get a new cell tower up but it takes up to three years in San Francisco, Jobs said.

One of the major reasons AT&T’s network is vilified for Apple iPhone coverage is that it’s terrible in San Francisco and a disproportionate amount of the tech press lives here. This makes the press narrative more negative than it may truly be about Apple iPhone reception.

AT&T wasn’t prepared for the onslaught of data demands that came with the Apple iPhone and that’s clear. To be fair though, the company has been making massive investments to improve its network and this does appear to the be paying off.

I’ve been accused of being a carrier apologist before because I don’t immediately blame the carriers for everything. These companies can definitely be doing a better job of investing and rolling out infrastructure improvements, but the carrier can’t just bulldoze its way to a better network, as it has to get the approval of local governments to put up new cellular towers.

I’ve lived and love San Francisco for the last five years but the local government can be maddeningly slow when it comes to new development. Many of these local politicians carry an Apple iPhone too, but they don’t want a new cell phone tower.

It’s a tough situation that could be helped by the moves of Federal Communications Commission Chairman Julius Genachowski, who is a big backer of the mobile industry. He recently implemented a “shot clock” for new cell tower implementation, which could make it easier for carriers to roll out new infrastructure.

Apple fans around the world will soon be able to get their hands on the iPhone 4 and iPad, as...