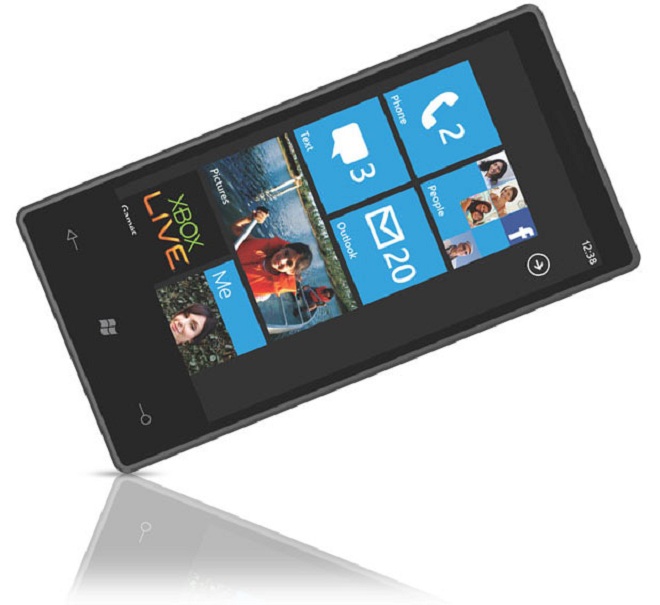 There’s one way to ensure your mobile platform will get some market share: give away phones for free. That’s exactly what Microsoft will do with its upcoming Windows Phone 7 smartphones, as the more than 90,000 employees will be getting a free handset, according to Microsoft reporter extraordinaire Mary Jo Foley.

“90K down … just under 30 million to go: RT @simchabe: Woot. Every single microsoft employee will get a windows phone 7 #mgx,” she said via Twitter.

This is a nice move from Microsoft and it should stop some of the employees from using an iPhone (which doesn’t always go over well with Microsoft). When Microsoft employees have their free Windows Phone 7 handset, they probably won’t be too embarrassed to use it full time because the upcoming OS looks solid.

Microsoft has shown off an early version of Windows Phone 7 and it has been relatively well-received. The early previews indicate that the new “Metro” UI is a unique way to interact with a mobile device and the mapping and messaging applications already appear to be pretty good. I’m excited about the Zune multimedia software and how well it will work with Zune Pass.

It’s not all roses though, as an early look called Windows Phone 7 a “disaster.” That opinion only seemed to come from one writer but the other publications said the lack of true multitasking and copy and paste could make Windows Phone 7 too far behind the competition.

A lot will ride on what type of apps are in the Windows Marketplace for Mobile and Microsoft is making sure this will be filled at launch. The company is handing out cold, hard cash, as well as revenue guarantees to make sure developers create programs for Windows Phone 7.

Oh, and just for fun, let’s take a look back at how Microsoft CEO Steve Ballmer thought the iPhone would be received.

So, you've got an AT&T Samsung Captivate in hand, and you want to get some root only applications like SetCPU,...