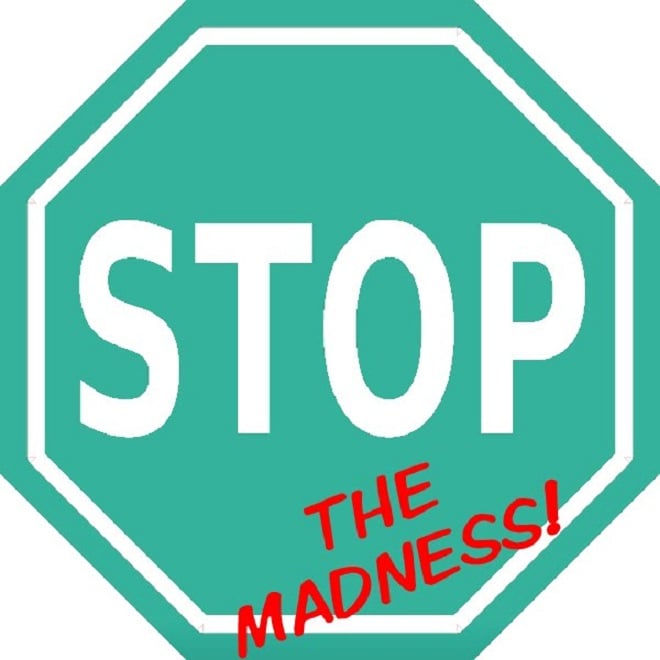 By now, you should be aware that Apple pulled the Handy Light app this morning because the flashlight app could be secretly turned into a tethering program with a secret code. I would like all the people encouraging other developers to include secret functionality in apps to kindly shut up. Tricking the gatekeepers leads us down a bad path that hurts all parts of the mobile app ecosystem.

The appeal of the Apple iPhone app is clear: entering this code will let you turn the Apple iPhone into a 3G modem that you can use as a mobile hotspot without paying AT&T$20 a month for. Look, I’m not going to jump into the argument about what rights consumers should have with their mobile data because I understand both sides – consumers are paying for data (often in “unlimited” forms) so they should be able to use it how they see fit while carriers’ business models are built around selling device-specific data plans.

The problem that I have with sneaky apps like Handy Light is that it makes me question the entire apps ecosystem. I don’t know about you, but I want my apps to do exactly what it tells me it will do. I don’t want to accidentally launch an app when my phone is in my pocket, randomly hit the magical sequence and realize it has activated a self-destruct sequence or something.

One of the great things about the App Store ecosystem is that it opens the door for plenty of newcomers and small shops. The creator of the Handy Light app was reportedly a 15-year-old kid who probably just wanted to make a quick buck while testing out the boundaries of the App Store. Even though these “Easter eggs” are required to be disclosed in Apple iPhone apps, he sneaked it in anyways and probably made some coin while earning a few moments of glory.

Many mobile apps developers on the Apple iPhone aren’t kids playing around, as there are real businesses being built around these programs. That was unfathomable as few as five years ago but the mainstream success of the App Store and Apple iPhone has created a real opportunity for mobile developers to flourish.

But if you can’t trust that the apps will do what it says it will, mainstream users will shy away from new companies. While there are over 200,000 programs in the App Store, the majority of consumers interact with a select few apps on a daily basis (Pandora, Facebook, YouTube, ESPN, search, Maps). Without that trust, consumers will huddle around mainstream apps, which is a darn shame because we’re seeing some amazingly innovative stuff from the small shops and independent developers.

Tethering is one thing, but what happens when a developer sneaks in malicious code within apps? A malicious developer could probably replicate the Handy Light app, fake a YouTube video to show it tethers, and have it implement a program which sends all the user’s contact information to the hacker. We haven’t seen any major incidents happen yet but it could just be a matter of time before the platform is targeted because it is garnering so much attention with its apps. Is Apple really ready for this?

And if you’re going to tell me this is the only way devs can do what they want with Apple’s “draconian” approval process, please get that weak stuff out of here. The fact is Apple does approve the vast majority of apps and it has paid out over $1 billion to Apple iPhone developers. It needs to work on a lot of things but to say that the App Store is broken or that Apple doesn’t know what it’s doing is just silly.

Besides, you know how Apple is going to change its draconian policies? It will change when it realizes that developers are flocking to alternatives like Android, BlackBerry or Windows Phone 7. It will change when its policies do not allow cool apps on the Apple iPhone that are resonating with consumers on Android or BlackBerry devices. Developers bent on changing Apple’s mind should take that approach instead of throwing Konami Codes into apps for secret functionality.

It’s not going to change when punks fool Apple and make its approval process look bad. You thought things were bad before? Wait until more developers try and sneak in more “Easter eggs” because pretty soon Apple will demand the source code for all the apps. If you don’t like it then you’ll just have to miss out on the more than 100 million iOS customers, Apple will say.

Look, I get that one secretive tethering program is not going to destroy the mobile apps ecosystem but let’s please stop encouraging this unsafe and, yes, childish behavior.

So, you've got an AT&T Samsung Captivate in hand, and you want to get some root only applications like SetCPU,...