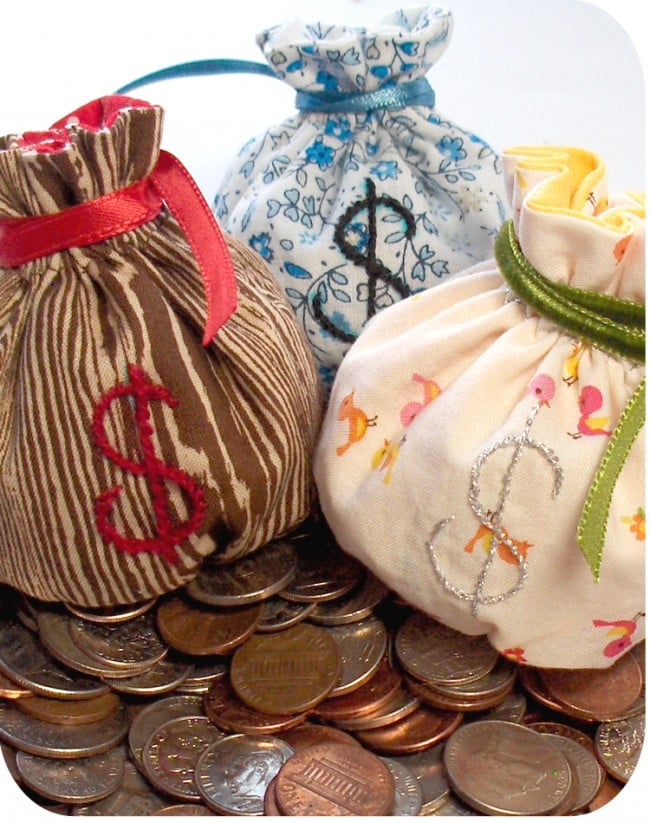 Amazon has seen more than $1 billion in sales from mobile devices over the last year, the company said during its second-quarter earnings announcement.

The company has apps for the iPhone, iPod Touch, iPad, Android and other platforms, and these appear to be paying off.

“We’re also encouraged by what we see in mobile. In the last twelve months, customers around the world have ordered more than $1 billion of products from Amazon using a mobile device,” said Jeff Bezos, founder and CEO of Amazon, in a prepared statement. “The leading mobile commerce device today is the smartphone, but we’re excited by the potential of the new category of wireless tablet computers. Over time, tablet computers could become a meaningful additional driver for our business.”

I know first hand how easy it is to order stuff from Amazon with an app, as my Amazon Prime account and the Android app have put the hurt on my bank account.

I was doing a deep clean on my bathroom the other day (my roommates are filthy) and I realized I could use a few things. The shower curtain looked grimy, as did the mat and my iPod dock in there had broken. I opened up the app and did a few quick searches and after a few clicks later, I have a revamped bathroom.

Sure, this would have been simple to do by walking over to my laptop but I tend to be forgetful about these little things. The convenience of an app for anytime purchases is apparent and I wouldn’t be surprised to see that sales figure double by this time next year.

The tablet space should only enhance this mobile purchasing and it’s not just the Apple iPad. We’re soon going to see an avalanche of Android tablets hit the market and this should only make it easier to buy things on the go.

Do you use an Amazon app to buy things? If no, what stops you?

All you Android fans will be happy to know that the daily-bargain service Groupon has finally published an Android app....