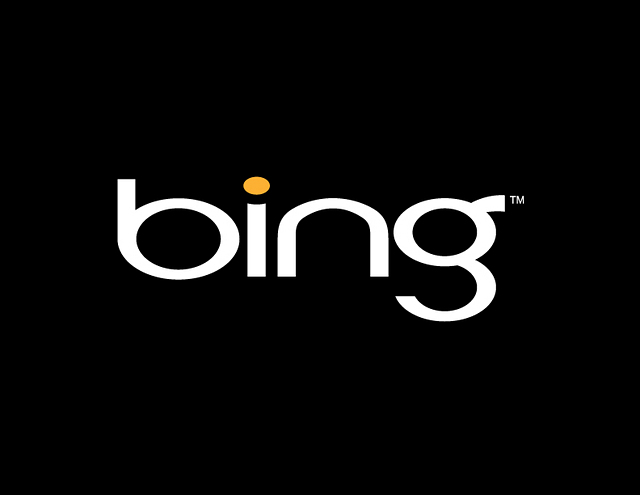 Bing! I can’t think of that search engine without the image of a frenetic Steve Ballmer screaming it on stage. Pretty soon, it’ll be screaming from your Windows Phone 7 device. Microsoft is making a lot of progress on its newest mobile operating system, first announcing its technical preview completion, and then confirming its hardware partners for launch this fall. Now the software giant is saying that Bing will be the only default search engine for Windows Phone 7.

According to Pocke-lint, who spoke with Greg Sullivan, senior product manager for Microsoft, the search engine will be deeply integrated within the operating system. No surprises there, but naturally, it would be difficult or nearly impossible to offer up another default search engine such as Yahoo! or Google. Pocket-lint reports:

The move is in stark contrast to Apple’s iOS 4, which has actually just added Bing and Yahoo alongside Google for its users to search the web.

One of the key reasons for the decision is the “Tell me” integration, explains Sullivan, that will allow users to press a button and then speak to the phone giving it voice commands to search not only the phone, but also the web.

If you’re looking to pick up a Windows Phone 7 device, I sure do hope you’re a Bing fan, or that you’d at least be able to learn to love it because it seems like it will be your only option unless you go into the web browser to use another service.

As its final, parting wave to the KIN lineup of pseudo-smartphones, Microsoft has pushed out updates to the small fleet...