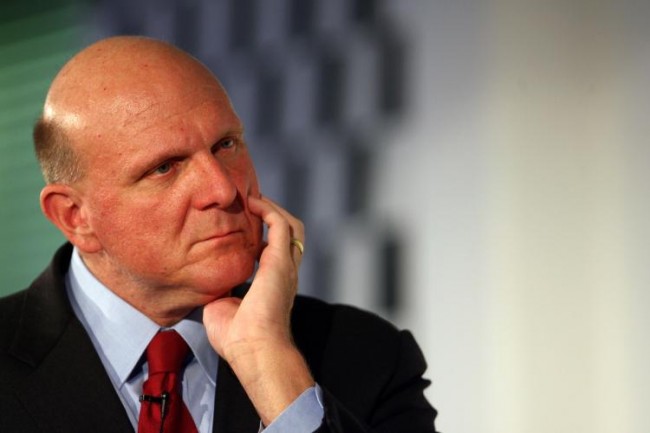 Microsoft has a really strong fiscal fourth quarter with $4.52 billion in profit on $16.04 billion in revenue but its mobile side continues to struggle.

The Entertainment and Devices division recorded an operating loss of $172 million. While this isn’t all Windows Mobile’s fault because that division also includes the Xbox, it’s not hard to imagine that Microsoft’s mobile sales took a hit in the quarter as it and handset makers gear up for the soon-to-be-released Windows Phone 7.

“Our transition to cloud services is well underway with offerings like Windows Azure and our Business Productivity Online Services, and we look forward to continuing our product momentum this fall with the upcoming launches of Windows Phone 7 and Xbox Kinect,” said Kevin Turner, Microsoft’s COO, in a prepared statement.

The good news for Microsoft is that the mobile division didn’t take as bad of a loss as you would expect even though there wasn’t any major Windows Mobile release in the prior quarter. Microsoft Windows Phone 7 should hit in the next few months and the company has a lot riding on this.

The early indications are that Microsoft Windows Phone 7 will be solid out of the gates. It features a new “Metro” UI which ditches the apps-in-a-grid layout for a more holistic experience based around hubs. This should provide a fresh new take on mobile interface and it’s a strict departure from Windows Mobile. Microsoft Windows Phone 7 will also come preloaded with Zune software for multimedia, apps can be downloaded from Windows Marketplace for Mobile, and it should be a corporate beast with Exchange integration.

On the downside, it will lack multitasking and copy and paste out of the gates and many early previews suggest it is a good OS but nothing about it really stands out compared to the Apple iPhone or Android. With devices like the Apple iPhone 4 and Motorola Droid X already setting expectations in the smartphone space, Microsoft needs a home run with Windows Phone 7, not a double that it legged out.

Bing! I can't think of that search engine without the image of a frenetic Steve Ballmer screaming it on stage....