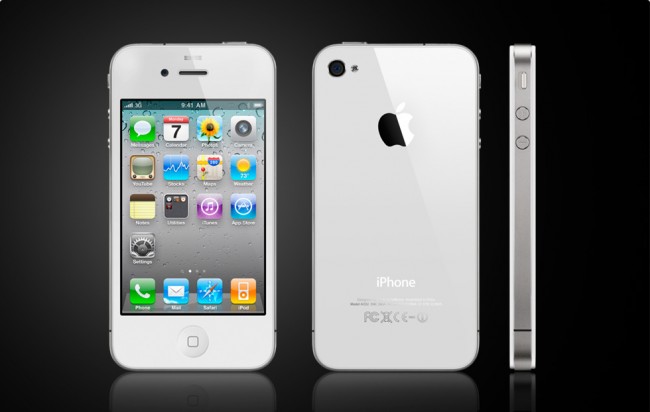 So you’ve got your hammer and piggy bank sitting right next to you thinking that any day now, the white Apple iPhone 4 will be yours. After all, Apple did say that it was running into manufacturing problems with the white iPhone 4 and said that it wouldn’t be available until late July. As a matter of fact, the company confirmed this during the “Antennagate” conference last week. Well, friends, sorry to burst your bubble, but it looks like it’s just not happening.

It’s hard to say what the cause of the delays might be. Apple must have encountered this manufacturing problem early on and undoubtedly did everything it could to get these out sooner. Apple says:

White models of Apple’s new iPhone® 4 have continued to be more challenging to manufacture than we originally expected, and as a result they will not be available until later this year. The availability of the more popular iPhone 4 black models is not affected.

If you’ve been waiting ever so patiently for the white iPhone 4, your wait just got a little longer. For those of you who are already squirming at the edge of your seat regarding this news, your best bet is to just order a black model from Apple or AT&T and you’ll have it in about a week or two. Otherwise, patience is a virtue… if you’re a monk.

[Via: KYC and Apple]

Testing your BlackBerry Death Grip is easy with ‘Antenna Meter’

Ever since Steve Jobs addressed the iPhone 4 Antennagate issue, many a BlackBerry user has cried foul. They didn't believe...