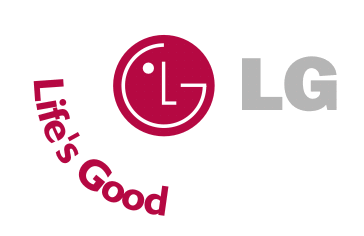 LG has been relatively quiet in the U.S. after the Ally launch a few months ago, but it appears to have some plans to release decent devices later this year. One of those devices is an Android tablet, which is going to be launching during Q4 of this year according to LG. The tablet is going to part of its Optimus line, which was announced in April and what we mentioned just a few weeks ago. So now we’ve gone from “this year” to “Q4,” and while that still leaves the door wide open as to when it will launch, at least we know it will be around during the holidays if LG stays on schedule.

Whether this can compete with the likes of the iPad or the rumored BlackBerry tablet, or even other Android tablets on the market has yet to be seen. Although LG is capable of making some decent hardware, it has yet to produce a product that really steals attention from Apple, HTC or Motorola. Perhaps a tablet, along with Windows Phone 7 smartphones, just might be the ticket for LG’s resurgence if it ever planned on making a serious one.