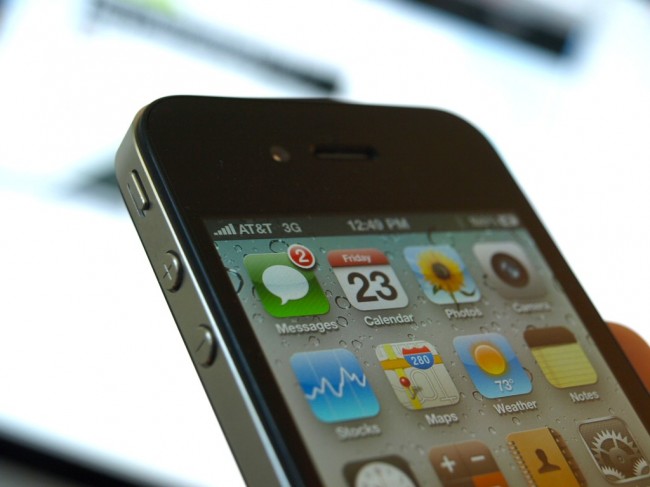 While the rest mediasphere is busy dishing out the negative spin on Apple and its iPhone 4 antenna reception issues, it seems that our European counterparts in Norway are seeing iPhone 4 performance that’s “just as good and bad” as the competition. The Oslo-based Verdens Gang is the largest online and print newspaper in the country, which makes it all that much more significant when the rag declares that the iPhone 4 is free of any manufacturing defect and performed as expected in the remotest edges of the Telenor wireless network.

According to the newspaper, tests were conducted using the iPhone 4, HTC Wildfire, Nokia E71, and the previous-generation iPhone 3GS, to compare wireless reception performance. The report indicates that all the handsets in the test exhibited the “Death Grip” problem whereby a tight grip on the device would cause an attenuation of signal and a loss of signal bars. What’s important here is not that all the test phones showed antenna attenuation when held in a particular way, but that the iPhone 4 reportedly did not drop calls due to this loss of signal strength.

To take things a step further, the newspaper tested both voice and data services whilst being held in the “Death Grip.” The results are actually quite surprising. VG found that data services on the iPhone 4 and iPhone 3GS proved to be superior to their HTC- and Nokia-made counterparts when gripped tightly and covering the cellular antenna. The report states that, while voice calls suffered sound quality problems, the calls themselves were uninterrupted. But, when data services were used, only the iPhones in the test were able to open web pages successfully, while the other test phones floundered.

So, what’s the issue here? Some say that the problem may have to do with the AT&T network in the US, which is spread much thinner than mobile networks in Norway. The sheer size of the US means that cell towers are much fewer and further between than cell towers in Norway – a country smaller than the US state of California. Consumer Reports claims that the problems are actually not related to any problems with the AT&T wireless network.

Whatever the case, the iPhone 4 is a great piece of hardware that hasn’t failed the IntoMobile team since we started using it on iPhour launch day last month. Death Grip issues aside, we can’t fault the new Apple smartphone for dropping calls any more than other AT&T handsets have in the past.

[Via: VG and AppleInsider]

What is Apple doing with mobile app patents?

You may see some scary headlines out there saying Apple is trying to patent the idea of mobile apps but...