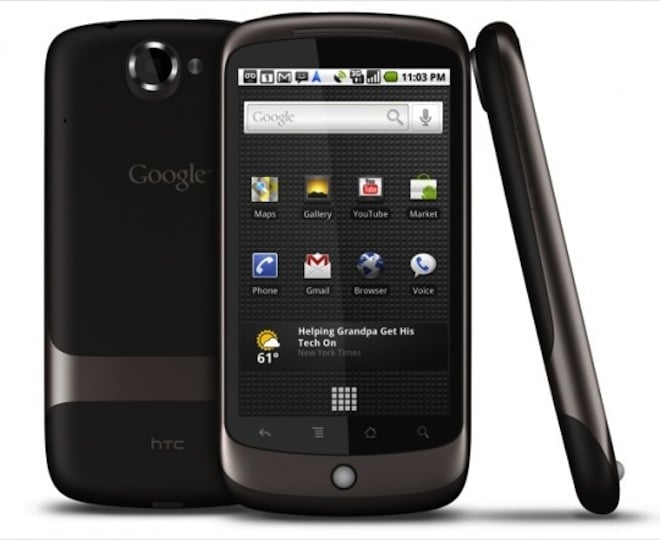 The Google Nexus One, my personal favorite Android phone and my first non-Nokia purchase in what feels like half a decade, was put out to pasture prematurely for reasons that many in the mobile technology community have yet to understand. The goal of the Nexus One was to offer consumers unlocked mobile phones, or for them to pick up a mobile phone from their operator of choice, but present them an easier to use ordering page where they can select whatever data/sms/voice bucket they prefer.

In less than half a year the concept died and the CEO of Google himself said that there isn’t going to be a Nexus Two. I’ve already written an editorial as to why I think that was a foolish decision, you can read that here.

Google is selling the Nexus One, unlocked, with 2.2 preinstalled, for $529. Add the $25 fee on top of that and you’re looking at $550 plus shipping and handling. Trust me when I say that there is no other phone on the market I’d rather have right now, and that whenever Google decides to upgrade Android to 2.3 or 3.0 or whatever, Nexus One owners are going to be the first to receive an update.

In fact, now more than ever I’m confident that Google is going to keep on updating this device since it’s officially a developer phone and developers always need the latest version of Android to take full advantage of what the operating system has to offer.

What say you? Missed your window to buy the Nexus One and are now tempted by this new proposition?

Rogers has announced that they'll be launching the Samsung Galaxy S Captivate "in the coming weeks". They don't mention dates...