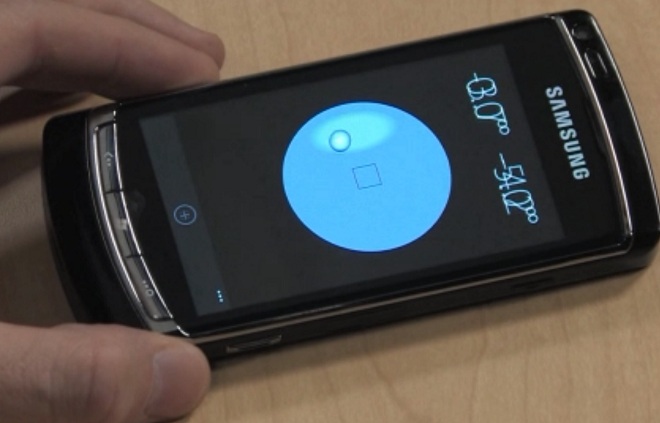 Microsoft is gearing up for its upcoming Windows Phone 7 and it knows that apps will play a large part in determining whether the platform will succeed. The company showed off a few of its free apps and the cool one that stood out was a Bing Translator program.

We know that Microsoft Windows Phone 7 will have strong voice software but the Bing Translator could take it up a notch. You type in what you want to say, hit a speaker button and then – boom! – you hear it in another language. It supports English, Italian, French, Spanish and German right now

Unlike Android’s voice software, Bing Translator will store some phrases on the device for quick access. It will use cloud-based services for new phrases and this looks like a killer feature.

The best part about Bing Translator is that the company will make the source code freely available for Microsoft Windows Phone 7 app developers. This is a relatively small feature, but it could mean that Windows Phone 7 apps in the Windows Marketplace for Mobile will appeal to international travelers.

Microsoft also showed off simple Windows Phone 7 apps like a unit converter, shopping list, weather, stocks and some games. Like Bing Translator, the source code of these free apps will be freely available to app developers. Sure, we’ll probably get some devs just trying to make a quick buck by re-skinning these apps but these could also be useful parts of other fully-featured programs.

It will be interesting to see if Microsoft can attract (or pay devs enough) content creators. Apple already has a ton of momentum and mindshare in the mobile app space and Google Android is also gaining some steam. Is it already too late for Microsoft?

You can watch the full video below but I must warn you that it’s more than 19 minutes long and I believe you need Silverlight to watch it.

Verizon and Google are allegedly in talks for a deal that may undermine net neutrality according to sources privy to...