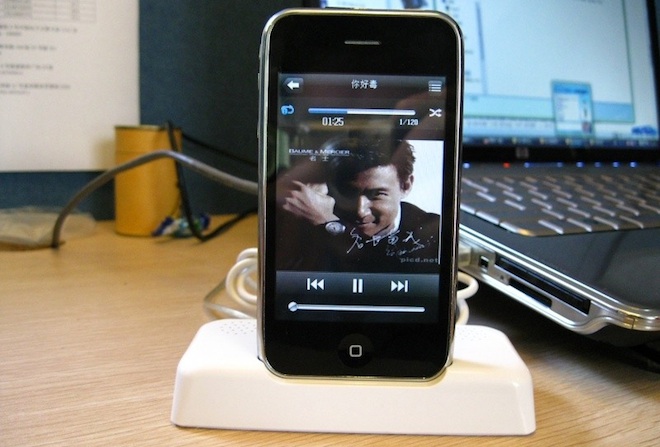 For some strange reason the Chinese had a rule that said you can’t ship devices with WiFi, instead you had to use the home brewed version called WAPI. This isn’t anything new. The Chinese, due to pride and a lack of willingness to pay royalty fees, always clone a Western standard and make their own.

Anyway, the news: beginning this coming Monday China Unicom, the official iPhone reseller of China, will be allowed to sell the same models in the East as we have here in the West, meaning they’ll finally have WiFi on board. No doubt the operator was pushing for this quite hard since the black market for imported iPhones is rather large.

You’ve got to feed the need of those 1+ billion people.

Apple Debuts ‘Try Before You Buy’ Section In iPhone AppStore

iPhone and other iOS users hitting the iPhone AppStore may be pleasantly surprised to discover that Apple has added a...