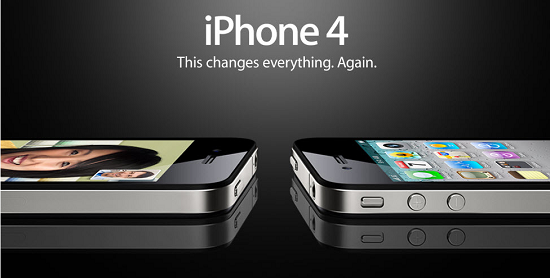 Another rumor strongly suggests that Apple and Verizon Wireless are gearing up to launch a CDMA version of the iPhone 4 in January 2011. According to sources in the overseas manufacturing supply chain, Apple has reportedly ordered millions of Qualcomm CDMA chipsets for a December production run of the highly anticipated Verizon Wireless iPhone 4.

Before you roll your eyes at yet another Verizon Wireless iPhone 4 rumor, this rumor is perfectly timed and completely appropriate given the previously rumored January 2011 launch date. While the CDMA iPhone may not debut until next year, orders for the individual components of the smartphone must be made several months in advance. It is sensible that, in August, Apple would need to order a large number of CDMA radios to meet the potential demand of this Verizon variant.

Much to the chagrin of Apple and Verizon, an order of that magnitude can not be made without attracting attention. Any blip in the electronics manufacturing industry will be picked up immediately as analysts and others who monitor the supply chain have been watching for evidence of the Verizon iPhone.

We have all fallen for this rumor before and still feel the bitter sting of disappointment. Unlike the early rumors, which were vague, these latest rumors are very detail oriented. We had the Pegatron manufacturing rumor from the Wall Street Journal, the January 2011 launch date from Bloomberg, and now signs from the supply chain that suggest Apple’s flagship smartphone is slated for a Verizon launch.

Verizon’s executives have also gone on the record about the inevitable iPhone and even our own inside sources hinted that Verizon is gearing up for a big launch at the end of the year. Add in the newly announced CES 2011 keynote speaker, which just happens to be Verizon Wireless CEO Lowell McAdam, and you can’t help but jump to the conclusion that the Verizon iPhone is coming soon. So what do you think- are we going to burned again or is it the real deal this time?

The HTC Desire HD, also known as the Ace, was outed by retailer SuperETrader last month. With the customary leaked...