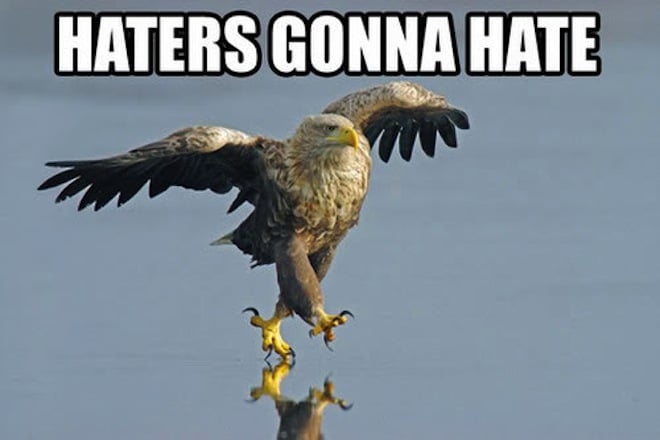 Warning: This article regarding Texas Instruments and the ARM Eagle processor design is going to be a little technical and it’s not going to impact you as a consumer for at least a year. You can be forgiven for not making it to the bottom or even closing your browser right now.

Texas Instruments has been collaborating with ARM for a long, long time. ARM, based out of Britain, designs processors, but does not make them. Their business model is to license the blueprints so that other companies can take an ARM processor and slap it onto a piece of silicon with other components such as a graphics processor, WiFi radio and GPS chip. When someone takes all the components needed to make a system work, and shoves it on one piece of silicon, that silicon is called a system on a chip or SOC for short.

Texas Instruments (TI) takes processor designs from ARM and makes chips that have pretty much all you need to build a mobile phone. They call their processors OMAP. In the world of semiconductors, where Intel makes the most chips, TI is the 4th largest producer of chips.

ARM, in a race to compete with Intel, has been making their chips faster and faster, while at the same time reducing power consumption. The latest chip they’ve designed that’s out on the market is the Cortex A8. It exists in such products as the iPad, which has Apple’s A4, and the Samsung Galaxy S, which has Samsung’s Hummingbird. The next generation after the A8 is called the A9 and with it comes out of order execution, a first for an ARM processor, and something Intel has been doing with x86 since I was born. To understand out of order execution, and why the A9 is going to be so much better than the A8, I recommend this article on Anandtech.

After the A9 is Eagle, a processor we know absolutely nothing about. The Eagle is a joint project between ARM and TI, a project that started in June 2009. Sure, it’s faster than the A9, that’s a given, but what special features will it have that will improve our mobile phone user experience?

We’ll have to wait until the end of this year to find out, and even then it’s usually at least a year from when ARM announces a new procesoor to a chip manufacturer announcing a system on chip based on said processor. Then you need yet another year for a hardware vendor to incorporate said SOC into a product.

If I’ve broken your heart … I’m sorry. The device in your pocket is good enough for now.

Frash, the application that brought Flash to the iPad, has been ported to the iPhone 4 and other iOS 4...