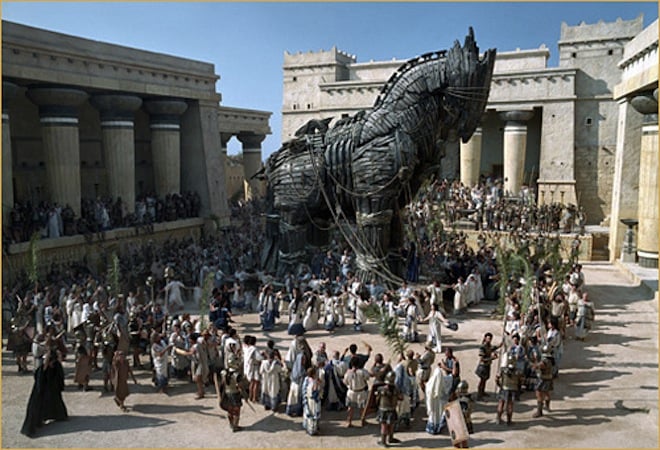 Our smartphones are little computers that fit in our pockets, but we’re still so used to thinking of them as just phones that we sometimes forget that these little things are susceptible to viruses, too. Today, a Trojan virus for Android has been discovered by Kaspersky Lab. The virus is named Trojan-SMS.ANdroidOS.FakePlayer.a and has apparently already infected a few smartphones.

According to Kaspersky Lab, the virus is disguised as a media player app:

The new malicious program penetrates smartphones running Android in the guise of a harmless media player application. Users are prompted to install a file of just over 13 KB with the standard Android extension .APK. Once installed on the phone, the Trojan uses the system to begin sending SMSs to premium rate numbers without the owner’s knowledge or consent, resulting in money passing from a user’s account to that of the cybercriminals.

What does Kaspersky Lab recommend when you’re downloading apps or allowing access to your handset? Be vigilant and pay attention to just what you’re allowing access to. It goes without saying, of course, but the fact that handsets have already been affected by this virus means it can easily slip through our filters.

And here we were already worried about applications that were stealing our data and sending them overseas.