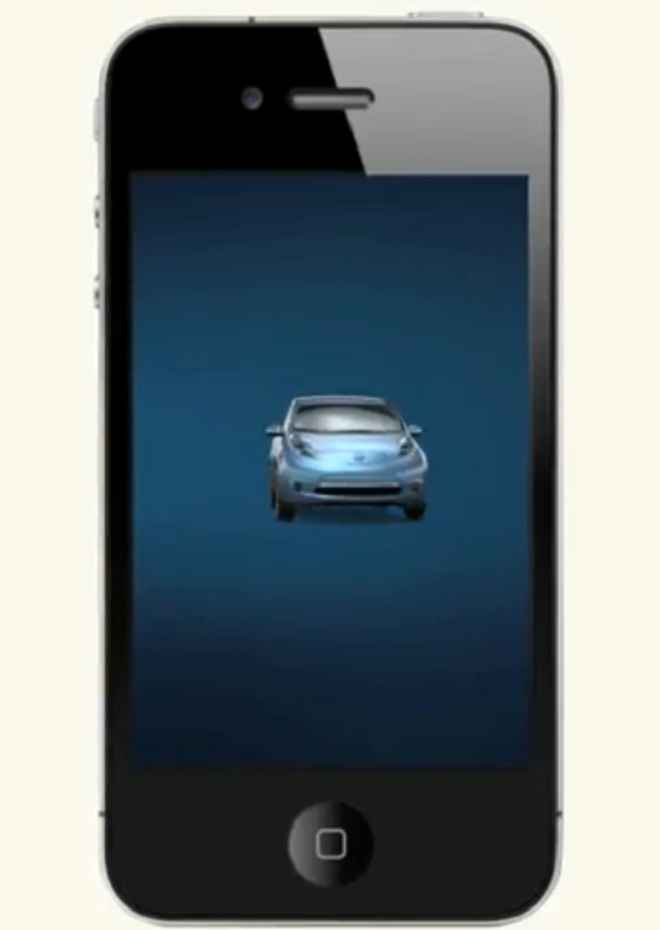 Apple iAd advertising partners are happy with the early returns but it’s too early to tell if this platform will be the winner in the mobile advertising space.

Apple included the iAd platform in its iOS 4 and this was fully integrated into the iPhone itself and it enables advertisers to take advantage of things like the accelerometer, advanced graphics and rich media within apps. The goal, Apple said, is to make the mobile ads compelling enough to make users interact and buy things without detracting from the overall Apple iPhone aesthetics.

Some of the early adopters included Nissan, Dictionary.com and Dove, and most of these companies told the L.A. Times it was happy with the early returns.

“We feel pretty strongly that this is the way to capitalize on where the mobile Web is heading,” said Chad Jacoby, a senior manager of Nissan’s media operations. “What iAd promises is the most progressive thing I’ve seen to date” in digital advertising.

Other have said it has been able to charge more per advertising space because the engagement has been higher. Apple first started the iAd platform with a few select developers but now it is rolling out to a wider number of iPhone app developers.

The Apple iAd platform could be a big blow to Google’s mobile advertising ambitions, especially if it gains a lot of traction. Google spent nearly a billion dollars buying AdMob, but these ads could technically be blocked in the Apple App Store programs. In its favor, Google has a large history selling ads, while Apple does not.

Mobile advertising is expected to be the next big gold mine because it has more information about your uses as well as the intimacy of being on your phone. That’s why we’re hearing that the upcoming Windows Phone 7 will be an ad-serving machine.

Liquidmetal Technologies, who recently signed a licensing agreement with Apple, has 11 million reasons to be happy. Apparently, the deal...