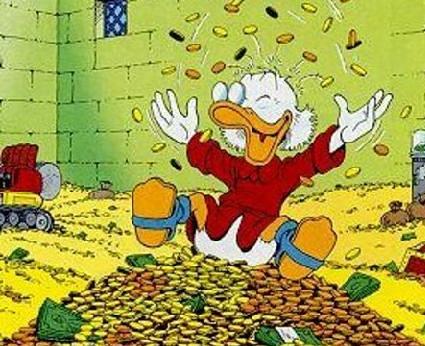 The payments were revealed in Liquidmetal’s 8-K filing with the U.S. Securities and Exchange Commission this week. While it is still unknown exactly how much Apple paid Liquidmetal for the exclusive rights to use its more durable metal alloys in portable electronic devices, the filing reveals the deal was likely worth at least $10.9 million.

“The foregoing obligations were paid with proceeds from the previously announced strategic licensing transaction with Apple Inc.,” the filing reads.