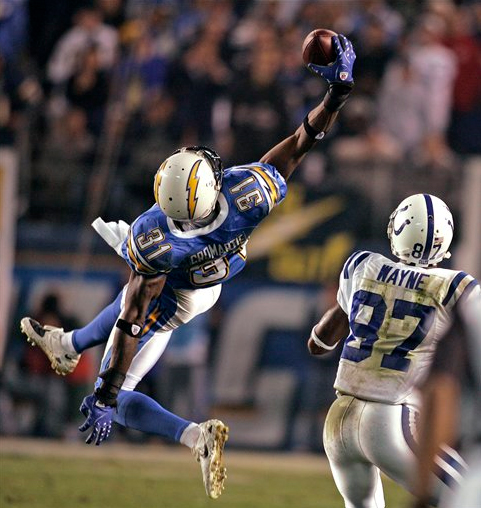 The government of India started playing hardball yesterday with Research In Motion, threatening to shut down BlackBerry services in the country if RIM failed to meet security requirements for lawful interception. RIM’s already working with Saudi Arabia security officials who had similar demands of BlackBerry Messenger, browser, and e-mail data sent over BlackBerry, but just in case anyone was worried what exactly that co-operation entails, RIM has issued a statement clarifying under what circumstances they would allow federal authorities to access communications made over BlackBerry.

The technology neutrality thing is big, here – it would be totally unfair if other smartphone manufacturers had a particular market advantage because BlackBerry got tied up in security issues that are equally applicable to others (and even the whole internet). RIM is particularly hardlined about BES, which the Indian Department of Telecoms might not too be happy about, but it sounds like the issue is well and truly outside of RIM’s hands. These four points should send a clear message to other countries in doubt about allowing BlackBerry services to continue without any means of interception,  like the United Arab Emirates, Lebanon, Indonisia, Tunisia and Algeria.

As for how the whole thing will pan out in India over the long run, RIM says it feels optimistic about reaching a resolution.